Regardless of the Biden administration, political establishment, Big Tech and the mainstream media’s attempt to rig the next presidential, the powers that be aren’t going to get away with it again in 2024.

The American people will band together to stop the steal, surmises The Gateway Pundit’s Joe Hoft.

Hoft called attention to the litany of evidence presented in his new book “The Steal Volume II: The Impossible Occurs” which showcases how the 2020 presidential election was rigged and the severity the US  electoral system is broken.

It is evident the Democrat Party rigged its primary election and the general election by simply tracking the turnout of a candidates rally, Hoft argued.

“Trump really blew them away in 2016. Hillary really thought she had it made. All the sudden Trump’s numbers were just so much bigger than they ever imagined. Then, the same thing happened in 2020 quite frankly,” the veteran auditor and investigative journalist told talk show host and documentary filmmaker Jason Bermas.

“I kept track of all the rallies. Trump rallies and Biden rallies and how many people attended. Trump was 1.1 million people and we had Biden with less than 2,000. Think about that, 2,000 to 1.1 million. This was going to be a wipeout based on those numbers,” he added.

“I went back and revisited the Democratic primaries — it was joke. The Iowa caucuses took a month before they could decide who won. They gave it to Buttigieg by just fractional points over Bernie. They did not want to give it to Bernie. You can tell they were pushing Buttigieg,” he said. “Bernie won a couple of states. Biden was no where in the picture.

“Then suddenly, South Carolina comes up and Biden has got thirty percent of the black vote in a poll going in, and decreasing as more and more Democrats are starting to jump on the Bernie bandwagon. Some how Biden wins South Carolina and then really the rest was history. And you’re like, ‘How does this happen?’ I remember Biden got up there and he confused his wife and his sister on stage. It’s just so in your face what they’ve done here. It’s just horrible,” he continued. “I don’t know if [Democrats] have had a real free and fare election in years. With Bernie and Hillary, that was all set up. We know that from records.” 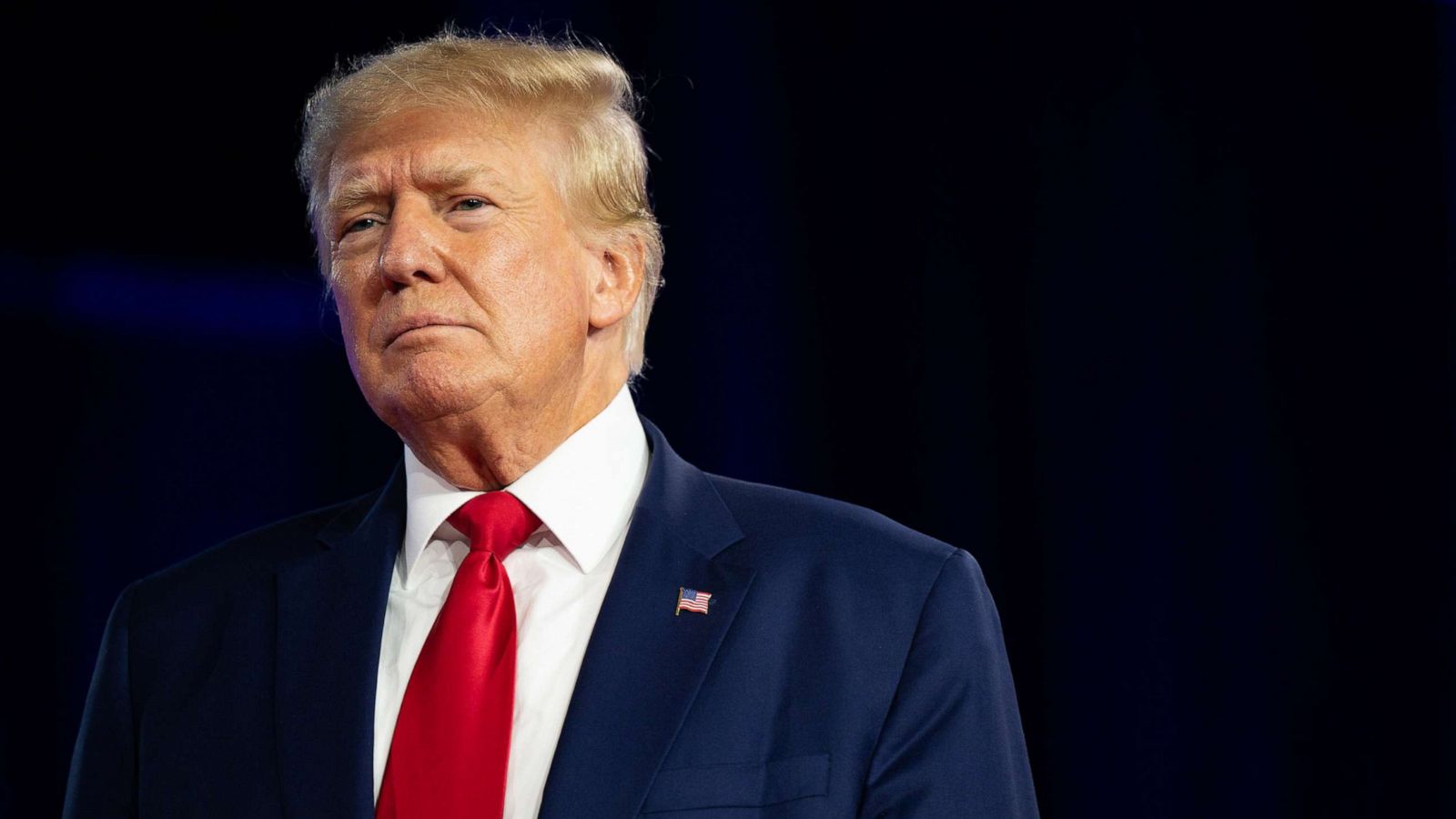 Despite “fake news'” best effort to promote “bogus brainwashing” and it’s failed attempt to frame Trump with baseless allegations of “Russian collusion” and a “fake impeachment,” in reality, he won the 2020 election by at least 75 million votes, Hoft argued.

“They picked Biden,” he said. “The Democrats were a joke and there was clearly nobody that could stand up even on stage with Trump…It’s amazing with all those headlines that Trump’s numbers were growing. Then he ends up with 75 million votes — the most in history. Obama had the record back in 2008 when it was 69 million. And Trump crushes his prior 2016 totals. Then they are going to tell us a guy that couldn’t get 2,000 people at his rallies got 81 million votes? It’s laughable. It’s sad and its disgusting.”

Hoft’s book “The Steal” also comprehensively lays out Big Tech and the United Nations’ role in fixing the US elections.

“There’s a section about big tech and all the things going on before the election. They came out like a month and a half [prior tot he election], Twitter, Facebook and Google, and said ‘You’re not going to have a winner on election night. We already know that. You are not going to have a winner so you are going to have to sit tight. We’ll get you in a winner soon.’ How in the world? This has never happened before…let alone that somebody could predict that from days and months even ahead of time,” Hoft said.

“We even uncovered that there were individuals that went before the [United Nations] and then invited the UN to come and observe our elections in both ’18 and ’20,” he continued. “This stuff is just shocking. There was so much going on that seems to be some sort of collusion because all this happened at the same time and in unison.”

Unfortunately, it’s not just Democrats that are targeting Trump and the will of the American people.

“We all can see they are after Trump,” Hoft said. “The unfortunate thing is we’ve got no counter-balance. The Republican Party, they hate Trump too. The people running that party, they are monsters, just as much as the lefties. Some people would argue even more. We see that across the board in multiple states. They are not going to stand up for this guy. It’s the American people that are standing up.”

As the economy sinks under the Biden regime, gas and food prices skyrocket, the constant attacks against Trump, especially the FBI’s raid of Trump Mar-A-Lago estate, are only securing the former president’s 2024 prospects.

The fix is in for 2024, but “it ain’t gonna work,” Hoft admonished. “There is a huge base for Trump and it’s growing every day. You cannot bastardize our government and do this.”

“I expect some sort of God’s intervention to prevent that from ever happening. It ain’t going to work. Just like when I heard Trump’s house was raided, I jumped to my car and I drove down there. God knows what we’ll do if we ever see Trump in handcuffs. That could be the end of this nasty regime because Americans just ain’t going to put up with it. They’re just not.”