Hollywood liberals are demanding that actor Jon Voight be black-listed for speaking out against the Messiah.
Things are so bad that CNN even did a segment on it: 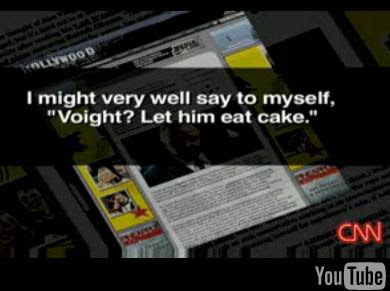 News of the Day has the video.

The Brothers Judd noted that when the Patriots ran Hollywood they blacklisted communists—
Now it’s the other way around.

Also in the news today…
Liberal fascists have launched a campaign to send “WARNING” letters to potential GOP donors in a thuggish attempt to depress Republican fund-raising.
Michelle Malkin posted a copy of the fascist’s letter.
Here it is: 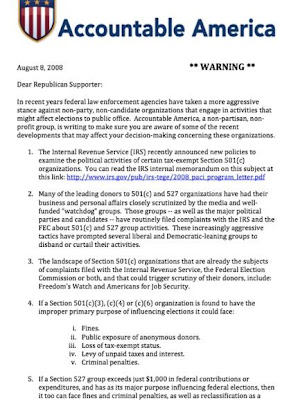 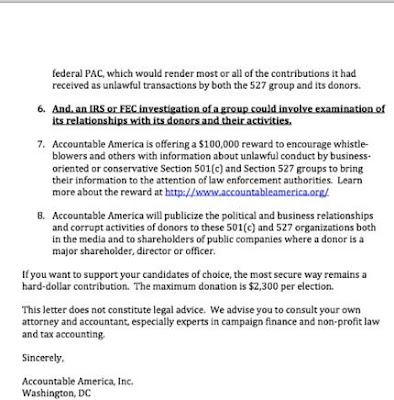 Click to Enlarge
Be warned!
Religious, patriotic Americans will not be tolerated!