Leading up to the midterm elections, mainstream media networks are hammering the GOP with negative coverage of the GOP 87 percent of the time, according to a study conducted by the Media Research Center.

As the networks air a constant stream of negative coverage of Republicans, Democrats received negative press 67 percent of the time, the study shows.

The conservative media watchdog organization evaluated the nightly newscasts of ABC, CBS and NBC from September 1 to October 26.

According to MRC, “the Big Three evening newscasts aired 115 stories which mentioned or discussed the midterm elections” with a total airtime of 213 minutes during the three-month span.

Thanks to Democrats, Americans are tackling soaring inflation, a border crisis, the perils of authoritarian Covid policies and crime waves as the Biden administration ferociously attempts to normalize the sexualization of children and promote body dysphoria.

Regardless of failing Democrat leadership, the networks are devoted to “blasting Republicans,” the study shows.

Lake had the most negative score of all candidates with a 100% bad press rating.

On the Democrat side, John Fetterman of Pennsylvania received the worst coverage of any Democrat following his cringe-worthy debate performance against Oz in October. 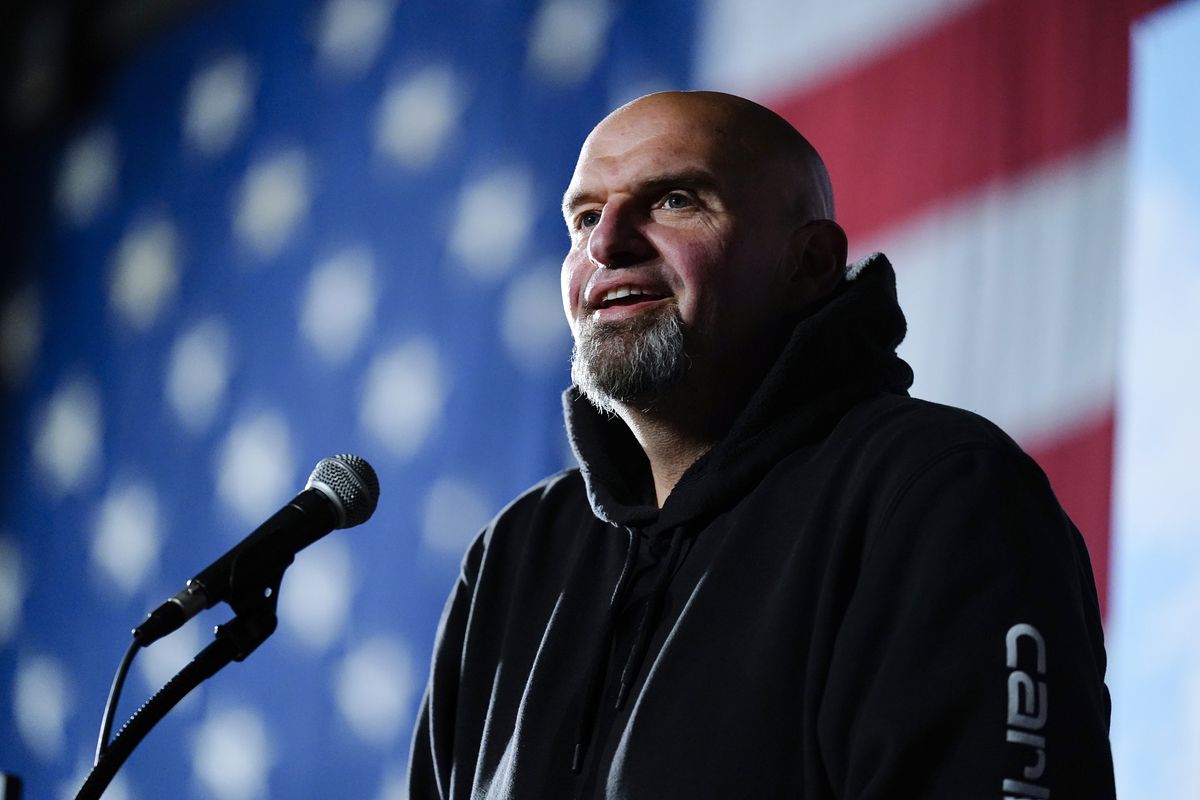 Analysts found the networks aired significantly more positive coverage of Joe Biden in 2022 than former President Donald Trump during the 2018 midterm elections. Nearly all network reference of Trump ahead of the 2018 midterms was negative.

However, the networks are refraining from mentioning Biden at all.

According to MRC, the mainstream media is “burying Biden.”

“While President Trump was a huge focus of network coverage four years ago (accounting for 48% all midterm campaign airtime in 2018, more than all of the individual House, Senate and gubernatorial candidates combined), the networks aren’t interested in targeting President Biden this year. Biden accounted for just 34 minutes of midterm coverage, just 16 percent of total campaign coverage,” the watchdog group reports.