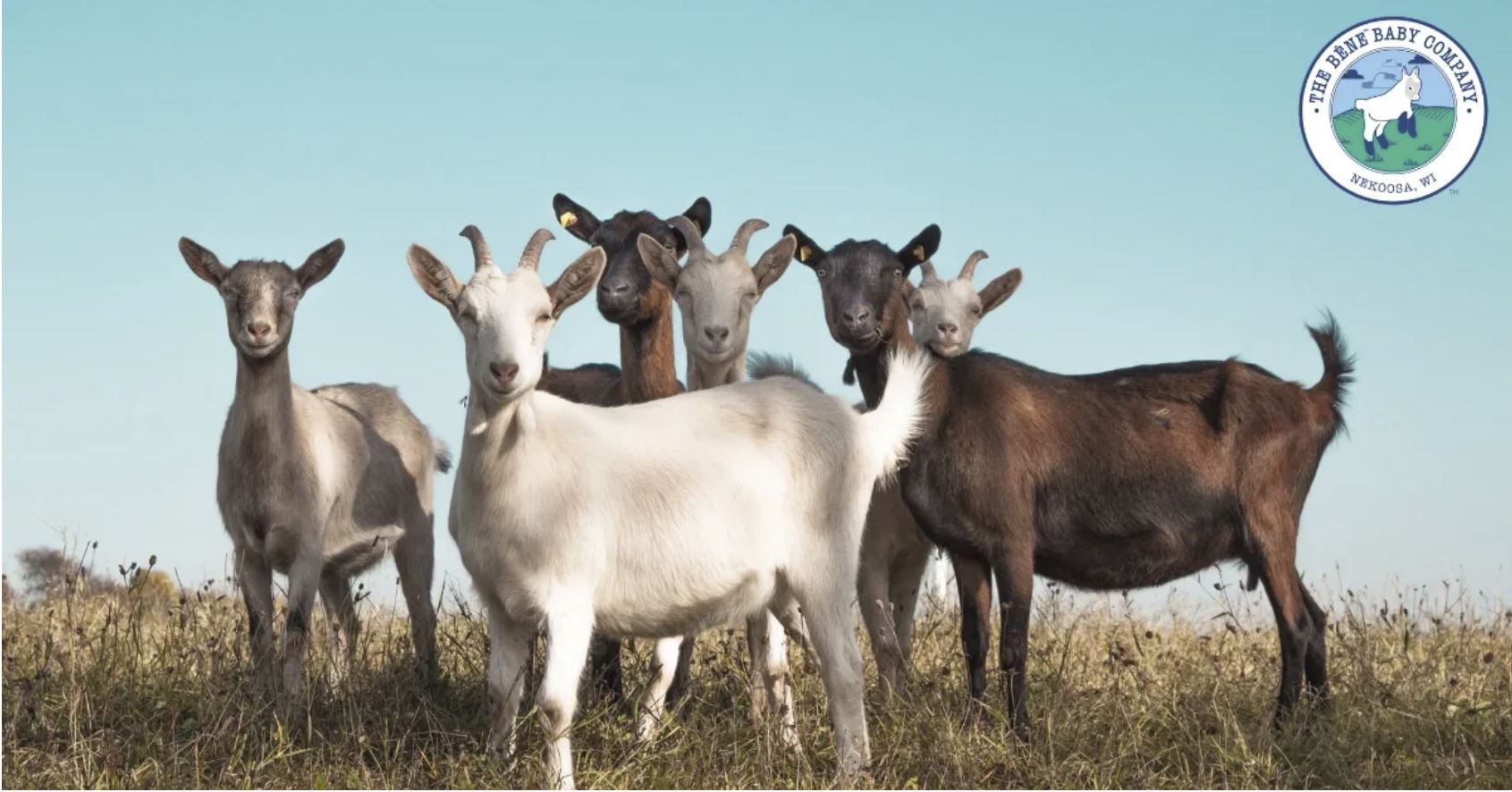 Dr. Nikos Linardakis, co-founder of Bêne Baby Co. said, “The FDA has blocked our entrance to market but has assisted the foreign products to be direct competitors.”

Bêne Baby Co. which already produces an FDA approved toddler formula (not approved for infants), has been met with stalling tactics for their new infant product.

“I’d leave voice messages and never get a call back,” he said. “This would be the first of its kind in the U.S.”

“We’ve been working with the FDA over the last three years,” he said. “Yet all the new streamlined process and dedicated teams from FDA were guided to the foreign companies and not to our U.S. companies. Then they made additional exceptions for foreign companies which were things we never had access to.”

Linardakis says his product would meet nutritional requirements and would be processed in an FDA licensed facility.

Linardakis received a letter from the FDA, but it did not give any specific reasons for the delay. “We believe these issues would be unlikely to be resolved quickly and, therefore, we are deferring further consideration of your request at this time,” the letter said.

“The letters include a general list of issues the agency has identified with these requests,” the FDA said in an email to the Journal Sentinel.

“For firms that received letters, they do not mean that the infant formulas are unsafe,” the agency said, but more time was needed for evaluation.

“We have to be extremely detailed and specific in our work, but the FDA response was not,” Linardakis said. “It makes it appear like our company had several deficiencies, when in reality there was only one: we didn’t have previous sales of infant formula.”

Bêne Baby Co.’s about page describes how Linardakis came up with the idea for the innovative product, which doesn’t contain the controversial ingredients in already approved baby formula products on the market.

Health education has always been a passion for Nikos Linardakis, M.D., Most recently, Dr. Linardakis made it his mission to innovate the baby formula industry and increase public knowledge about the benefits of goat’s milk. But there’s much more to his story that led to the creation of The Bêne Baby Company.

From cheese to soaps, goat’s milk is a popular household item in many Greek families’ homes. Dr. Linardakis’ Greek-American family was no different. His mother often used goat’s milk in home-cooked meals and served it to her family. His exposure to goat’s milk during his formative years laid the framework for his current professional ventures.

As he was raising his own three children, Dr. Linardakis noticed a gap in the baby formula market. There wasn’t a holistic option for families who couldn’t or chose not to breastfeed. What was on store shelves was either derived from cows (which can be hard for developing tummies to digest), high in corn syrup sugars or made of alternatives like soy (which can have long-term health effects). He knew there had to be a better option for babies and families. This is when his family’s use of goat’s milk and his experience in natural product development converged. Bêne Baby Co. has even won an award for innovation from the American Farm Bureau Federation:

Amidst the nation’s ongoing baby formula shortage, the Biden administration, as usual, is playing favorites with overseas companies and dumping American ingenuity down the drain.