A massive “super protest” is slated to greet billionaire eugenicist Bill Gates when he arrives at the upcoming TED Talks conference in Vancouver, Canada next week.

According to the TED Talk 2022 website, Gates will give a presentation outlining his book “How to Prevent the Next Pandemic” during his appearance at the conference on April 10. 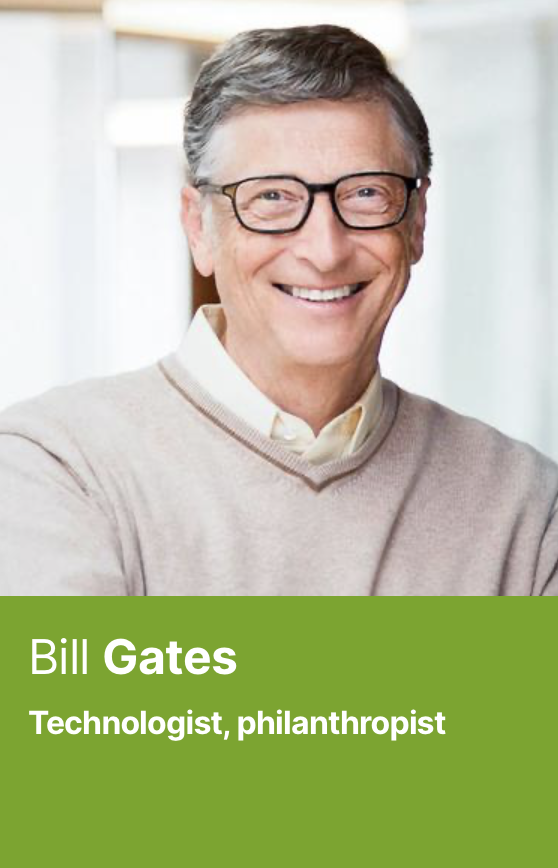 Gates, the event’s keynote speaker, will be joined by Elon Musk and Al Gore at the sold-out event which will be held at the Vancouver Convention Center. 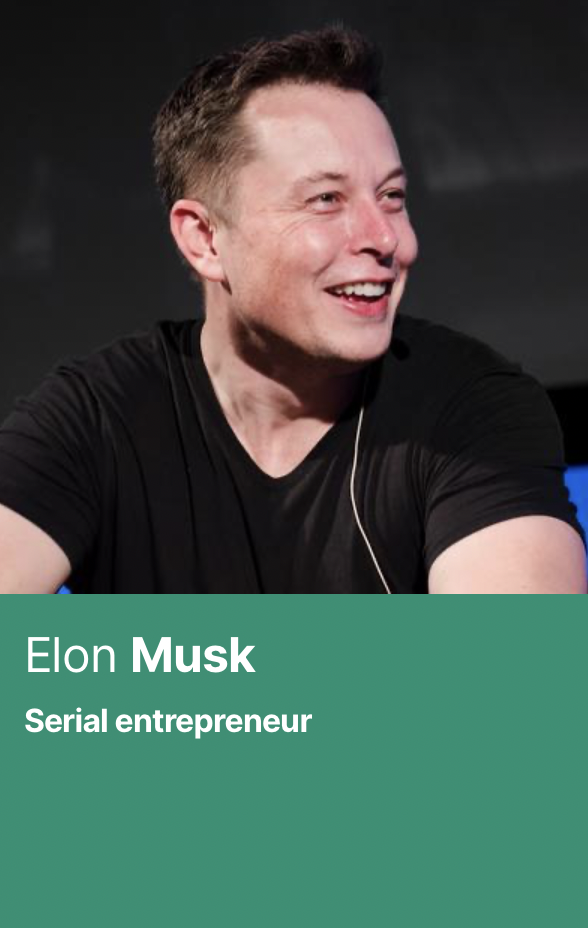 The brain chips would be “implanted flush with skull & charges wirelessly, so you look and feel totally normal,” Musk has disclosed.

Neurolink’s human clinical trials of its brain chip technology are slated to begin later this year. 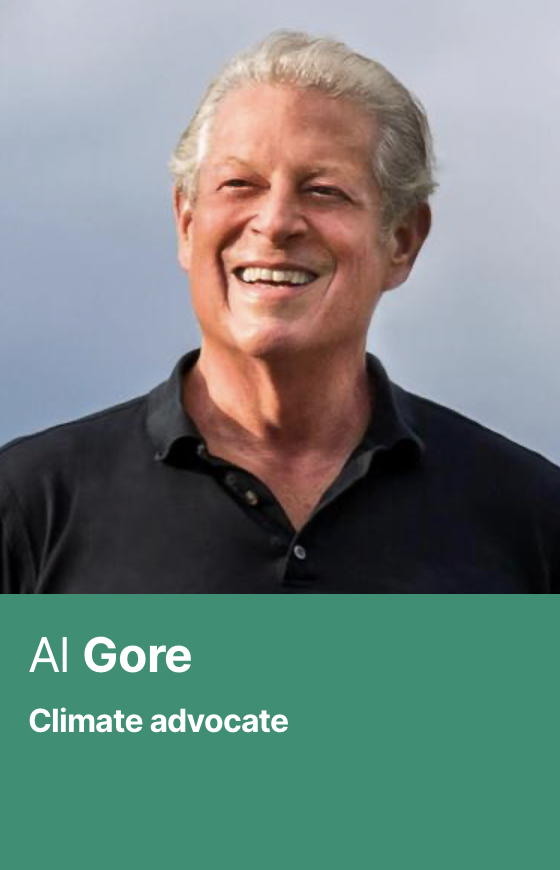 Multiple convoys and freedom activists are reportedly traveling across Canada to Vancouver to protest Gates, Musk and Gore during the Ted Talk conference including Chris Sky, who has been arrested multiple times while protesting vaccine mandates in Canada.

“What do you think Bill Gates is coming there for, this is what Chris Sky is going to tell you all. He’s coming to tell you all about a brand-new vaccine,” Sky announced in a video published on Telegram, the only social media platform he has not been banned from. Canada Unity, a Facebook group with over 40,000 members, is also promoting the demonstration dubbed “Super Protest.” While mainstream media and fact-checkers insist claims that Gates is a eugenicist are premised on conspiracy theories, the 66-year-old business magnate has openly advocated for reducing population growth.

How do we reduce population growth? By reducing infant mortality. I was surprised too. http://t.co/YnebvxN3

In 2010 during a TED Talk presentation that has been widely circulated during the manufactured COVID-19 pandemic, Gates outlined plans to use vaccines to reduce the rate of global population growth and lower carbon emissions. 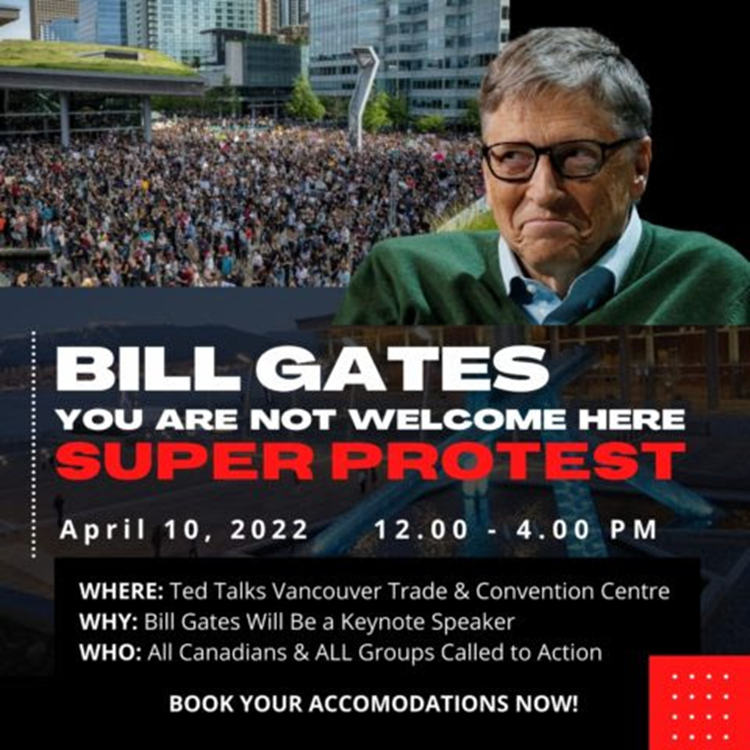