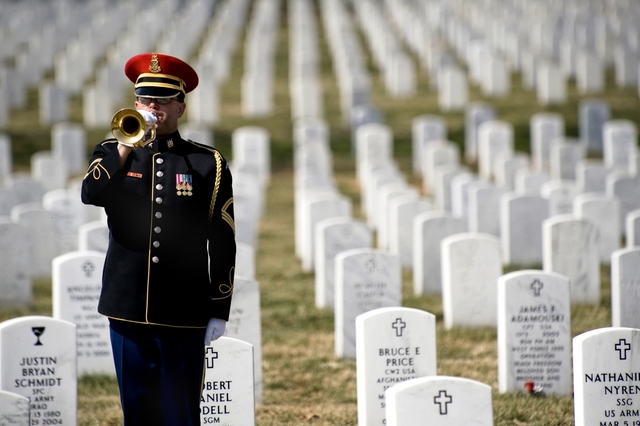 The following was posted today by my old friend, Colonel Patrick Lang (retired USARMY). Pat set up the Arabic program at West Point and served as Defense Attache at our embassies in Yemen and Saudi Arabia. Pat went on to head up the Middle East Division of the Defense Intelligence Agency. He is a remarkable and knowledgeable expert. (Pat’s blog is https://turcopolier.com/).

It would seem very likely that the Taliban and the Haqqani group who are responsible for security in Kabul permitted the movement of whoever it was that attacked the Abbey Gate today.

That conspiracy against what the jihadis; Taliban, ISIS, ISIS-k, al-qa’ida, etc., see as the kuffar (us) and the murtad (apostates, i.e., Afghan Muslims who resist the jihadis) demonstrates the willingness of the jihadi groups to cooperate against the kuffar and murtad to demonstrate to the Islamic world what victory looks like. The jihadis hope this will generate a worldwide wave of recruitment and action that will cause the countries of the West to crumble as the Weimaresque Afghan government crumbled.

The Biden Administration clearly wanted to think that they could split off the Taliban from the other jihadi groups through their self interest in material goals such as international recognition, foreign aid money, access to the banking world, etc. In fact the jihadis want the destruction of what I have described as the post Treaty of Westphalia world of rule bound nation-states in favor of whatever version of sharia they favor in a world wide ‘umma (Islamic theocracy) Do they believe that is possible? They do.

Should we expect more and bigger attacks? We should. IMO the jihadis will now “pile on” in bigger and bigger attacks intended to halt air operations and force a surrender on the airfield to humiliate and destroy the will of the West to resist.

If Biden does not reinforce on the airfield, re-take Bagram air base, and begin to help the surviving anti-jihadi forces in the country, he should be removed from office and we can take our chance with the cackling one. pl