Over 70 percent of children are now afraid of a climate crisis and suffer from so-called “eco-anxiety,” a new survey reveals.

According to the research, a staggering 71 percent of respondents feared environmental changes, including climate change.

Twenty-seven percent of the children surveyed were anxiety-ridden over the impact changing global temperatures have on animals, while 19 percent said plastic pollution is their greatest concern.

A peer-reviewed study published in July also found that children are increasingly experiencing “negative” emotions including “anger, sadness, guilt, and hopelessness that characterize eco-anxiety,” but noted additional evaluation of the climate change’s impact on children must be conducted.

The rise in children’s fears about climate change coincides with education systems ramping up alarmist climate change indoctrination in the classroom despite unsettled science on the threats of man-made climate change and evidence to the contrary.

According to a 2016 report from the National Center for Science Education, approximately 75 percent of public school science teachers in the United States teach climate change and almost all public school students likely receive at least some education about global warming.

In England, climate change is incorporated into the elementary and middle school curriculum, despite most teacher feeling ill-equipped to teach the subject.

“Climate change is already incorporated into the curricula for geography and science in England as both are compulsory subjects up to the age of 14,” Euronews Green reports.

Yet, “according to 2021 research from the campaign group Teach the Future, 71 percent of educators feel they don’t have enough training to talk to students about climate change,” the publication notes.

The European Union is even reportedly running courses for its workers to help them cope with eco-anxiety.

To foster “climate grief,” United Nations is collaborating with Google to catapult its climate change propaganda to the top of Google’s search engine results to fight “misinformation.” 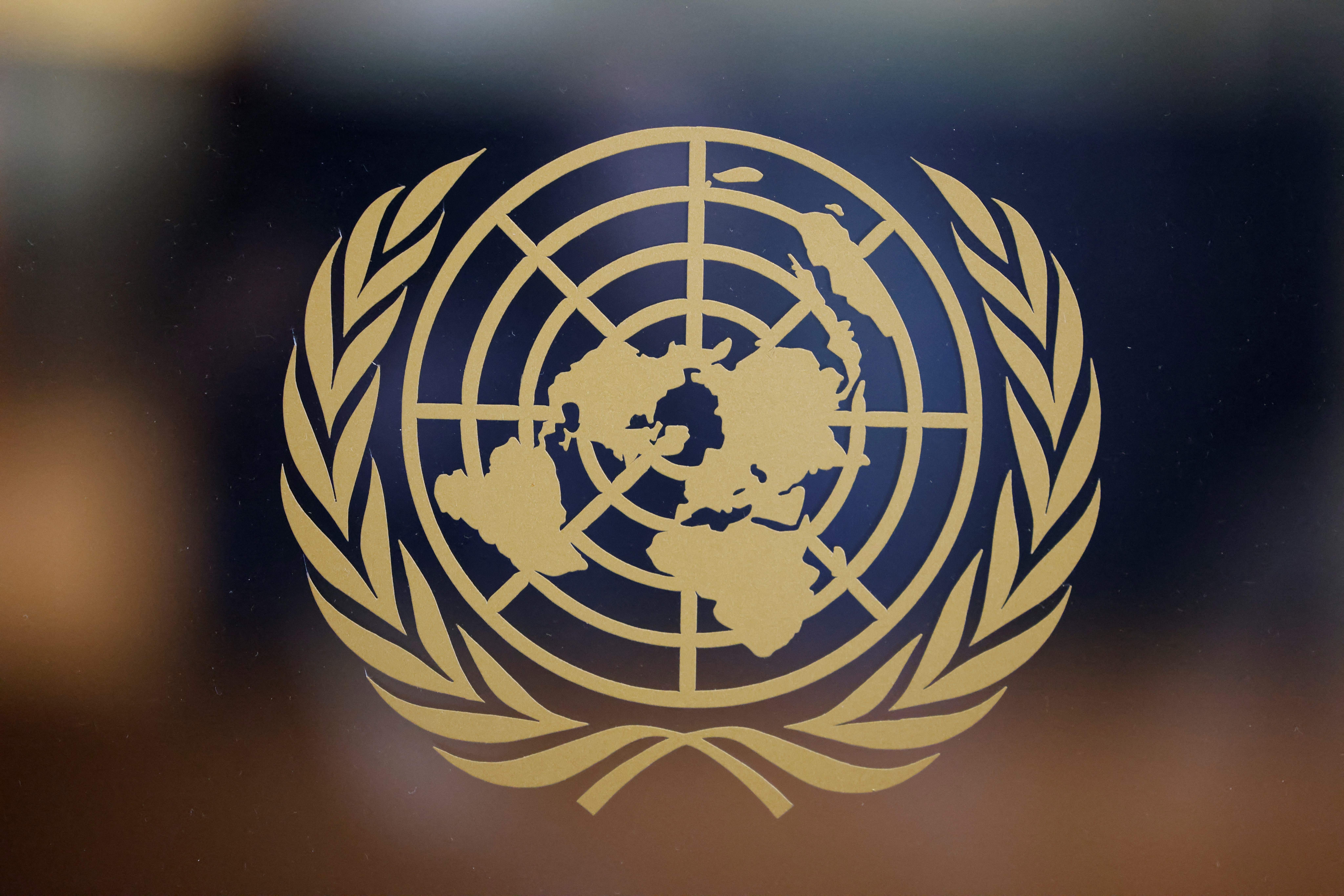 In an interview with the World Economic Forum, United Nations Secretary for Global Communications Melissa Fleming assured Google would ensure the correct science would be promoted on the internet following the WEF, Google partnership.

“We own the science and we think that the world should know it and the platforms themselves also do,” Fleming said.

As children continue to experience major mental health difficulties following worldwide Covid lockdowns, the WEF and influential organizations herald the impact the lockdowns had on reducing carbon emissions and have indicated they intend to mitigate climate disaster by instituting climate lockdowns.

For instance, an op-ed published by the WEF in September champions how “billions” of people complied with “restrictions” imposed as a result of the Covid lockdowns and argues the masses would continue to comply under the guise of reducing carbon emissions.

The article, titled ‘My Carbon’: An approach for inclusive and sustainable cities,’ was written by Mridul Kaushik, Mission Director, Smart Cities Mission, Ministry of Housing and Urban Affairs of India.

Meanwhile, India is preparing to impose a climate lockdown to reduce pollution.

“India’s Supreme Court is calling for a lockdown in the capital, New Delhi. It’s because of a health emergency, but it’s not about COVID-19. It’s about air pollution,” NPR reports.

Authorities are slated to ban all nonessential travel and order tens of millions of people to work from home.