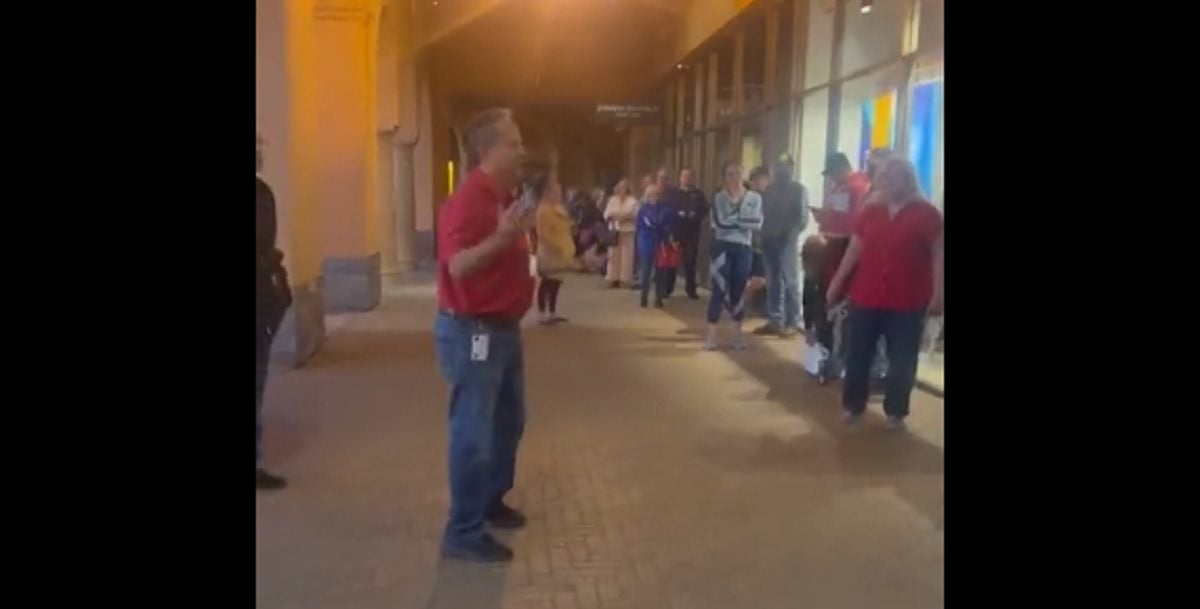 Even Democrats believe that the election in Arizona was a mess that impacted the outcome of the election.

Maricopa was a royal mess.  We all know it.

A new Rasmussen poll shows that 72% of Americans believe that Arizona voters were deprived of their sacred right to vote in the November 8th election.

In addition, 71% of those polled believe that the problems affected the outcome of the Senate election in Arizona.

Also, most of those polled believe that they followed the election very closely.

Problems with the election in Arizona have Republicans furious, and a majority of voters nationwide agree that the “sacred right to vote” is at risk. Seventy-one percent (71%) of Likely U.S. voters believe it’s likely – including 40% who say it’s Very Likely – that problems with the election in Maricopa County affected the outcome of the Senate election in Arizona. Twenty-three percent (23%) don’t think the problems affected the Senate election, in which Democratic Sen. Mark Kelly defeated GOP challenger Blake Masters by a 51%-47% margin. The gubernatorial race in Arizona was even closer, with Democrat Katie Hobbs edging Republican Kari Lake by a margin of less than 20,000 votes.

After reports of Election Day problems with vote tabulation in Maricopa County, Lake called the election “botched” and declared: “This isn’t about Republicans or Democrats. This is about our sacred right to vote, a right that many voters were, sadly, deprived of on November 8th.” Seventy-two percent (72%) of Likely Voters agree with Lake’s statement, including 45% who Strongly Agree. Eighteen percent (18%) disagree, including 13% who Strongly Disagree, while another 10% are not sure. Looking at the data behind these results, even Democrats materially agreed with these statements. The Maricopa election was a mess.  All of America knows it.  The results in that state should never be certified as a result.

65% say Maricopa election problems affected the outcome of the election and 69% say many voters were deprived of their sacred right to vote.

And these responses are just from DEMOCRATS … https://t.co/K7Htsn264p