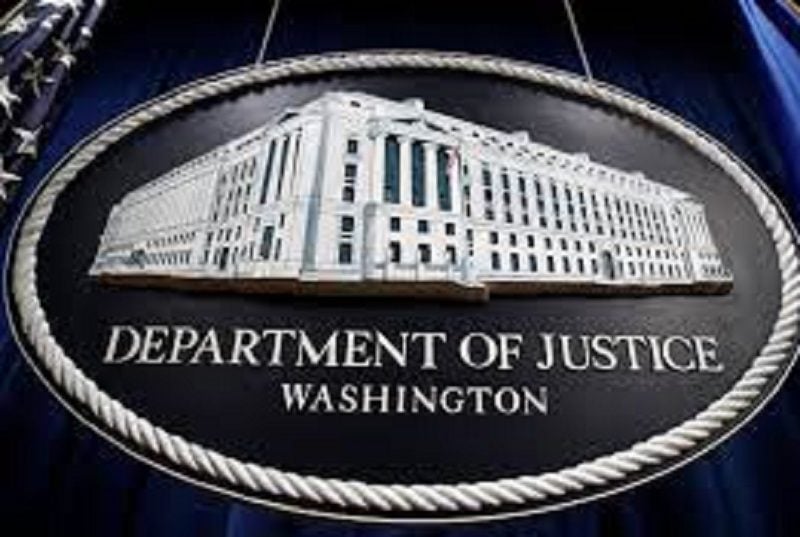 The grants are being administered by the department’s Office of Justice Programs.

“Equal justice is not a self-executing proposition — it takes work to make it real — and it will take a collective commitment from all of us at the federal, state and local levels to bring that ideal to life,” said Associate Attorney General Vanita Gupta in a press release. “These investments make good on a pledge by the Justice Department to promote public safety and realize the promise of a just society that recognizes the dignity and humanity of everyone.”

According to a press release, the Bureau of Justice Assistance is awarding eight million dollars under the Field Initiated: Encouraging Innovation program, which is “designed to support new and innovative strategies that better enable criminal justice systems to prevent and respond to emerging and chronic challenges, including strategies that will increase opportunities for diversion, reform pretrial processes, build police-community trust and promote restorative justice and racial equity.”

Another three million is being awarded under the department’s Reimagining Justice: Testing a New Model of Community Safety initiative to “fund the development and testing of a new or innovative approach to improving community safety and trust that is an alternative to traditional enforcement mechanisms for neighborhoods experiencing high rates of less serious and low-level criminal offenses.”

There are also two million dollars going to Ujima for the National Center on Violence Against Women in the Black Community, which will “provide microgrants to victim-serving organizations run by/for the communities they serve with the overarching goal of increasing the number of victims accessing services in historically marginalized and underserved communities.”

A massive $9.8 million will be administered under the Justice Counts Implementation Program, “which helps states adopt a core set of criminal justice metrics so that policymakers have access to actionable data to make policy and budgetary decisions.”

The full list of awards can be read here.