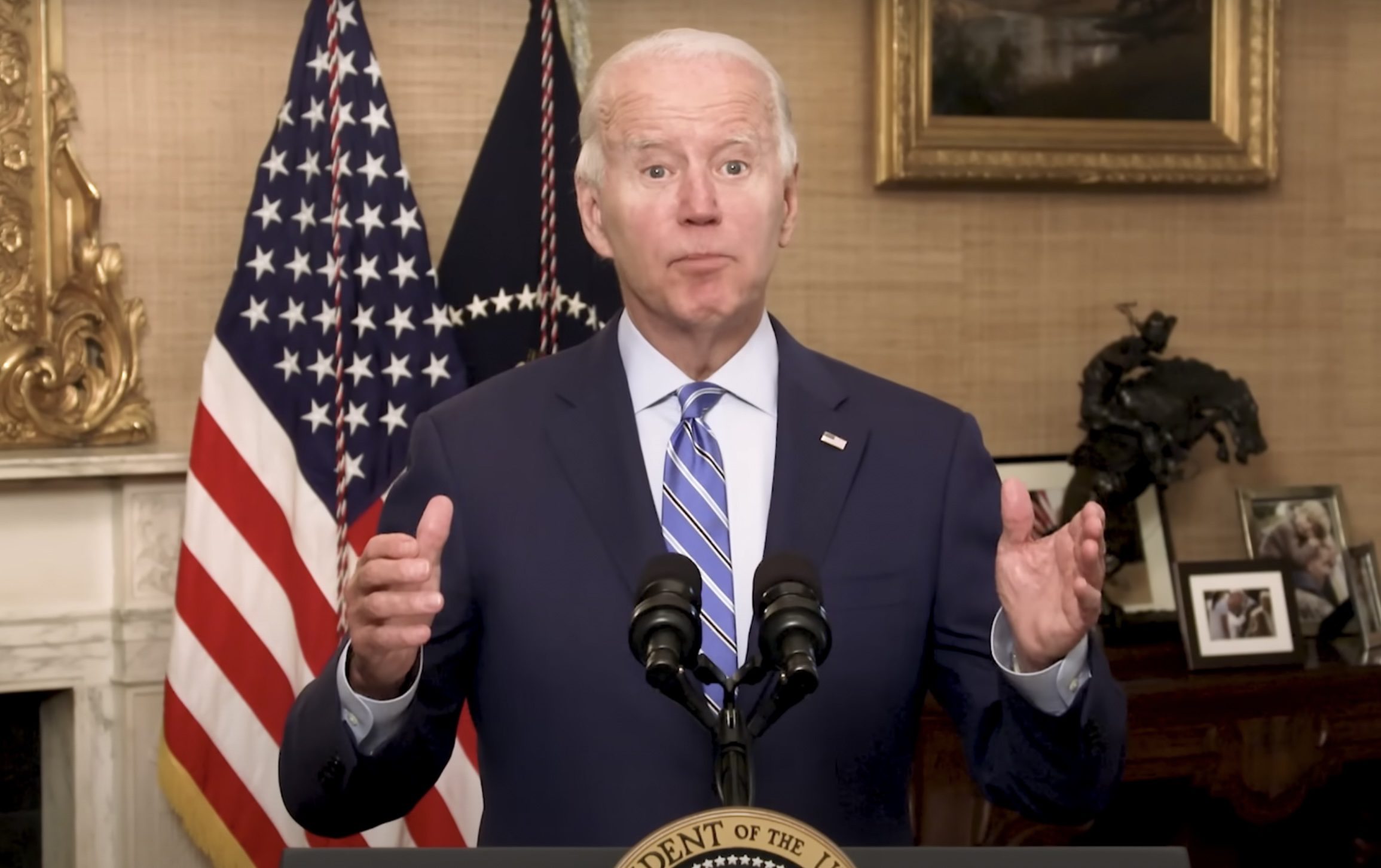 After testing negative for the COVID-19 virus on Tuesday night and on Wednesday,  Joe Biden is ending his Covid-19 isolation and will no longer be quarantined.

In a statement released on Wednesday, White House physician Kevin O’Connor stated that Biden’s symptoms have almost completely disappeared, and he had a negative result on the COVID test both on Tuesday evening and again on Wednesday morning.

“Yesterday evening, and then again, this morning, he tested NEGATIVE for the SARS-Co V-2 virus by antigen testing,” O’Connor said.

O’Connor reported that Biden has finished his 5-day course of Paxlovid and is still fever-free.

“President Biden completed his five-day course of P AXLOVID 36 hours ago. As of this morning, he has completed five full days of isolation. He remains fever-free and he discontinued use of any acetaminophen (TYLENOL) for the past 36 hours. His symptoms have been steadily improving, and are almost completely resolved,” he said.

“Given these reassuring factors, the President will discontinue his strict isolation measures.

“As I’ve stated previously, the President continues to be very specifically conscientious to protect any of the Executive Residence, White House, Secret Service and other staff whose duties require any (albeit socially distanced) proximity to him. For this reason, he will wear a well-fitting mask for 10 full days any time he is around others.

“Acknowledging the potential for so-called “rebound” COVID positivity observed in a small percentage of patients treated with P AXLOVID, the President will increase his testing cadence, both to protect people around him and to assure early detection of any return of viral replication. As promised, I will keep your office updated with any changes in his condition or treatment plan,” O’Connor concluded.

According to PBS, Biden will make an appearance in the White House Rose Garden around midday Wednesday.

You may recall that quadruple vaxxed Joe Biden tested positive for Covid last Thursday and is experiencing mild symptoms and was isolating at the White House, as reported by The Gateway Pundit.

On Tuesday night, a bug-eyed Joe Biden barely blinked, perhaps twice, toward the end of a choppily spliced video of an 11-minute-long speech released by the White House on Monday that featured a subdued, sleepy-eyed Biden blinking normally at the beginning but ended with a suddenly changed, agitated, bug-eyed Biden after an abrupt edit. There are at least ten spliced edits in the video, some coming seconds apart, others minutes apart.