A red wave is certain in November’s midterm elections amid a baby formula shortage, historic inflation, the highest gas and food prices in history, collapsing stock markets, the illegitimate commander-in-chief’s dementia on full display and nearly three years of a manufactured COVID emergency.

Unless Democrats manage to steal it all again.

Just 16 percent of Americans are satisfied with the direction the country is headed with Joe Biden leading the way, according to a Gallup poll published on Wednesday.

A whopping 83 percent are dissatisfied with how things are going under decrepit Joe’s administration.

“With less than six months to go before the midterm elections, the public’s mood is sour, with few Americans satisfied with the direction of the country and approving of Congress, making the Democratic congressional majority extremely vulnerable,” the polling organization notes. “Biden’s approval rating is particularly weak among independents and is nowhere near the high level required (typically above 60 percent) for a president to stave off significant midterm losses in Congress.

‘The likelihood of a dramatic economic turnaround before November’s congressional elections appears slim, which puts pressure on Democrats to persuade voters to keep them in power despite the nation’s current struggles.” 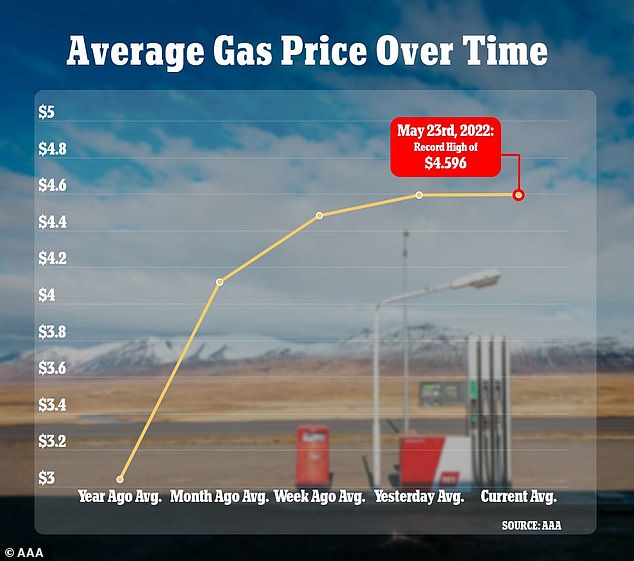 Americans are not behind Biden’s willful destruction of America. 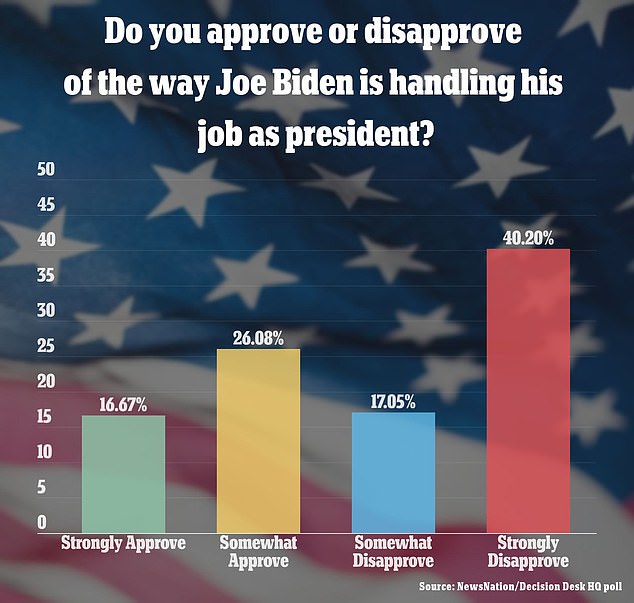 The poll was conducted from May 2 to 22 as inflation hit a 40-year high and new parents across the country navigated through a shortage of baby formula.