After communist China began enforcing a “zero-Covid” policy, reinstituting the most onerous “safety” restrictions in the country since the manufactured pandemic began more than two years ago, Chinese citizens are desperate for food and other basic necessities to the point where many of them are killing themselves.

Gunshots can be heard in the Jiuting area in #Shanghai after people protested and demanded food delivery during the #COVID19 #lockdown#上海 九亭小區 饥民抗议，好像兩次開槍示警 pic.twitter.com/bAZ5tVjmIM

The human cost of this awful lockdown is unfathomable, people are being driven to the brink, the mental health cost is immeasurable, this man sums up how many are feeling at the moment pic.twitter.com/0kBGPwiNEE

China’s financial capital, Shanghai, began what was announced to be an eight-day lockdown on March 28, but has since enforced an indefinite citywide quarantine.

Those confined to their homes are desperate for food after weeks of lockdown.

Chinese residents are seen in videos circulating on social media yelling out of their apartment windows about starvation.

In #China, agonized locals in some residential district in #Shanghai totalitarian lockdown screamed in horror "we are starving to death" "we haven't eaten for a very long time" "we are really starving to death". @SolomonYue pic.twitter.com/Yy1rB9pSKd

“We are starving to death,” a woman is heard screaming.

“We haven’t eaten for a very long time,” a man shouts.

A resident from another apartment showcased a refrigerator bare of food on a balcony.

Deaths by suicide in Hong Kong have reached a “crisis level” amid the city’s fifth COVID-19 wave, according to The Hong Kong Jockey Club Center for Suicide and Prevention at the University of Hong Kong.

Research compiled by the group shows China’s suicide index registered 4.03 deaths per day over a seven-day period between March 11 to 18, hovering around 11 to 12 death by suicide cases per million people which crosses the crisis-level mark of 3.56 in its rolling analysis, Independent reports.

“Researchers said the current spike could be due to isolation under Covid social-distancing norms enforced by the government,” the publication notes.

Footage out of China published last week shows a couple throwing themselves out of a window to their deaths.

Amendment: video from another angle shows that the man forcefully holds the woman and drags her down against her will. Before that, the two quarreled with each other. I am not 100% sure what they said, but #XiJinping's name and #pandemic control was clearly mentioned. #CCPvirus https://t.co/7DPK0ZZOKI pic.twitter.com/A5fE1GMciQ

Security forces in Hazmat suits patrol the streets around the clock to abduct, assault and incarcerate residents who are caught breaking quarantine.

Even Chinese residents who are asymptomatic or have a mild infection are isolated from non-infected people in the make-shift concentration camps. 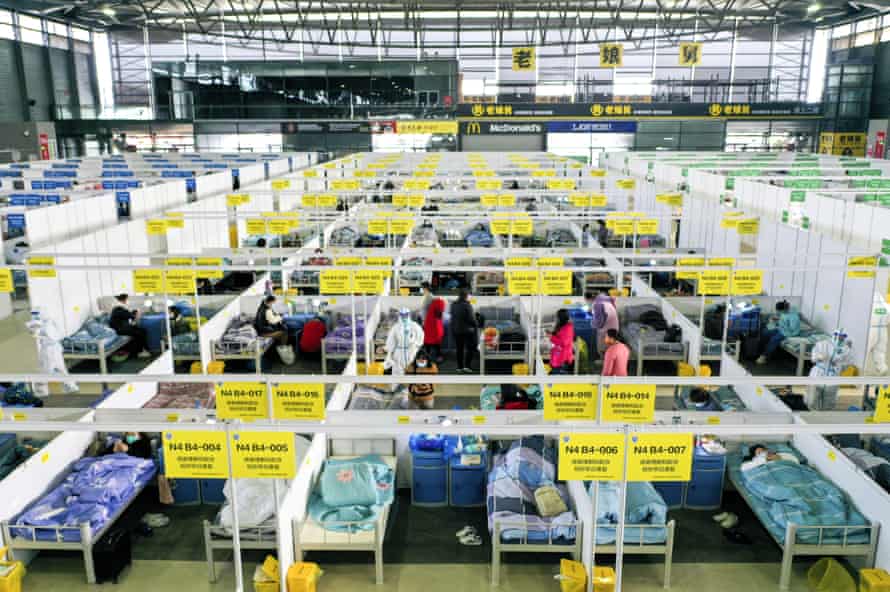 A video surfaced from China’s state-run wards, where food and resources are also scarce, shows dozens fighting over water, food and limited supplies.

Hundreds of infants and toddlers have been separated from their parents by tyrannical Chinese authorities after testing positive for COVID with results from unreliable PCR tests. 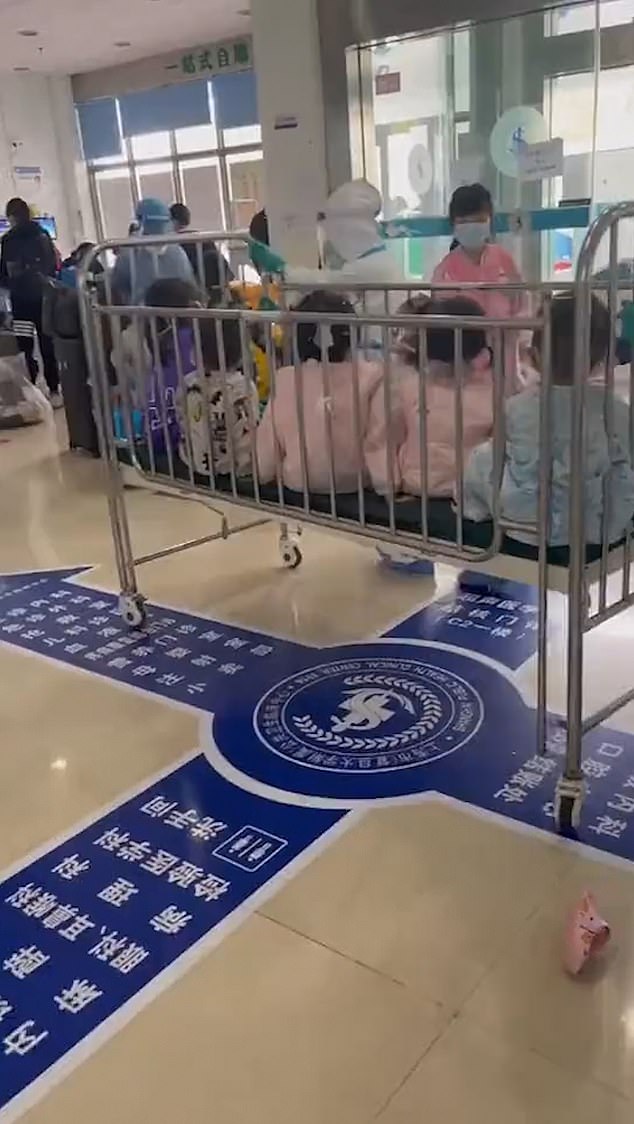 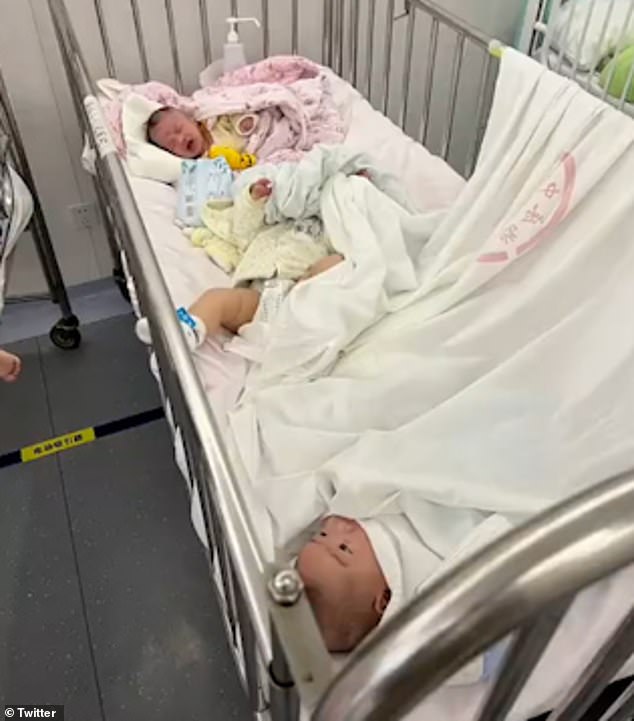 “If the child is younger than seven years old, those children will receive treatment in a public health center,” Wu Qianyu, an official from the Shanghai Municipal Health Commission, said Monday. “For older children or teenagers… we are mainly isolating them in centralized [quarantine] places.”

At #Shanghai, babies are separated from their parents at the quarantine site! Many babies developed skin ulcers because nobody gave them proper cleanings. #covid #COVID19 #CCPVirus
#上海 金山婴幼儿隔离点，孩子哭鬧，多名幼儿得不到清洗，皮肤溃烂。 #中共病毒 pic.twitter.com/VvBSwG99sc

China is even using COVID-19 to justify torturing and killing pets.

But what about the cats?pic.twitter.com/DlX6YmNJGl

Meanwhile, in the United States, a plurality of Democrat voters are proponents of sweeping COVID mandates, including forcing  unvaccinated Americans to quarantine in their homes “at all times except for emergencies.”