Looking for a reason to regain some faith in the American voting populace? In a new poll from solidly left Harvard and polling partner Harris, Trump is out to an early lead in a hypothetical match up between himself against both Biden and Kamala Harris, should she end up the Democrat nominee. They polled nearly 2000 people across the nation. Trump leads Biden 47%-41%, and that margin widens when put up against Harris, where Trump enjoys a 49%-38% advantage. Should Trump not run, Florida Governor Ron DeSantis becomes the heir apparent, and is running in a statistical tie with the current President, despite less name recognition.

Former President Trump is leading President Biden in a hypothetical 2024 match-up, according to a new Harvard CAPS-Harris Poll survey released exclusively to The Hill on Monday.

If the 2024 presidential election were held right now, the poll finds Trump getting 47 percent support compared to 41 percent for Biden. Twelve percent of voters are undecided.

The poll, while very early, portends trouble for Democrats in their 2024 effort to maintain control of the White House after taking it back less than two years ago. Trump has repeatedly hinted that he’s considering another bid for the presidency and remains deeply popular among the GOP’s conservative base.

Even if Trump and Biden choose not to run in 2024, Democrats may face some challenges. The Harvard CAPS-Harris Poll survey found Harris leading Florida Gov. Ron DeSantis, a current favorite for the 2024 GOP presidential nomination, by a scant 2-point margin.

Trump remains the favorite for the 2024 GOP nod, with 59 percent of Republican voters saying they would support him should he take another shot at the White House. Former Vice President Mike Pence and DeSantis are statistically tied for second place, garnering 11 percent and 10 percent support, respectively.

In the event that Trump doesn’t run again, however, DeSantis supplants Pence as the favorite. In that scenario, 28 percent of Republican voters say they would back DeSantis, while 24 percent say they would support Pence.

You may recall Trump was trailing in the 2016 polls and still pulled out the victory. If these are the numbers coming in from left-leaning pollsters, the democrats are in deep trouble. 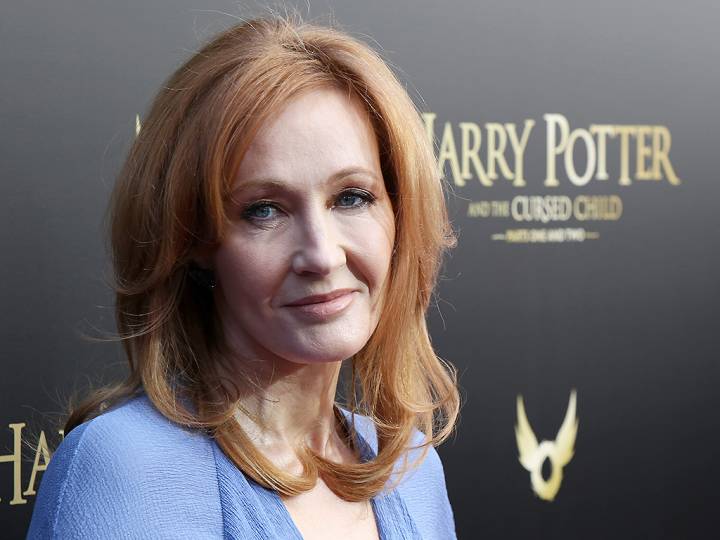