Just days after getting out of prison, Bill Cosby is on a rampage to expose the “insurrectionist” media and cancel culture.

“This mainstream media are the Insurrectionists, who stormed the Capitol,” the newly released 83-year-old actor-comedian warns.

Cosby slammed the media in response to the backlash against his Cosby Show co-star Phylicia Rashad, who set off a firestorm after celebrating Cosby’s overturned conviction.

“FINALLY!!!! A terrible wrong is being righted- a miscarriage of justice is corrected!” Rashad exclaimed in a since-deleted post. The actress, an incoming dean of Howard University’s College of Fine Arts, was rebuked by students and alumni of the university demanding she get fired for her support of Cosby.

“My post was in no way intended to be insensitive to their truth. My heartfelt wish is for healing,” she tweeted.

I fully support survivors of sexual assault coming forward. My post was in no way intended to be insensitive to their truth. Personally, I know from friends and family that such abuse has lifelong residual effects. My heartfelt wish is for healing.

Additionally, Rashad issued a formal apology to students and parents at Howard University vowing to “engage in active listening and participate in training” to become a “stronger ally to sexual assault survivors.”

While Howard University does not appear to be taking additional action against Rashad, Cosby blasted the assault on free speech.

“Howard University you must support one’s Freedom of Speech (Ms. Rashad), which is taught or supposed to be taught every day at that renowned law school, which resides on your campus,” Cosby said in a statement published by Deadline. “This (sic) mainstream media are the Insurrectionists, who stormed the Capitol.

“Those same Media Insurrectionists are trying to demolish the Constitution of these United States of America on this Independence Day. No technicality — it’s a violation of one’s rights & We The People stand in support of Ms. Phylicia Rashad.”

On June 30, Cosby was released from a Pennsylvania prison after spending two and half years behind bars following his conviction on aggravated indecent assault charges for drugging and raping former pal Andrea Constand in 2004. His sexual assault conviction was dismissed because of a prosecutor’s decades-old agreement. Prior to the slew of sexual assault allegations leveled against Cosby, the actor once known as “America’s Dad” was heralded by conservative firebrands for his repudiation of pervasive liberalism in the black community during “A Callout With Cosby” national tour.

In a controversial speech that was condemned by the head of the NAACP, the head of the NAACP Legal Defense Fund and the president of Howard University, Cosby implored black Americans to be more responsible, to better educate their children, abandon their use of broken English and impose more discipline. 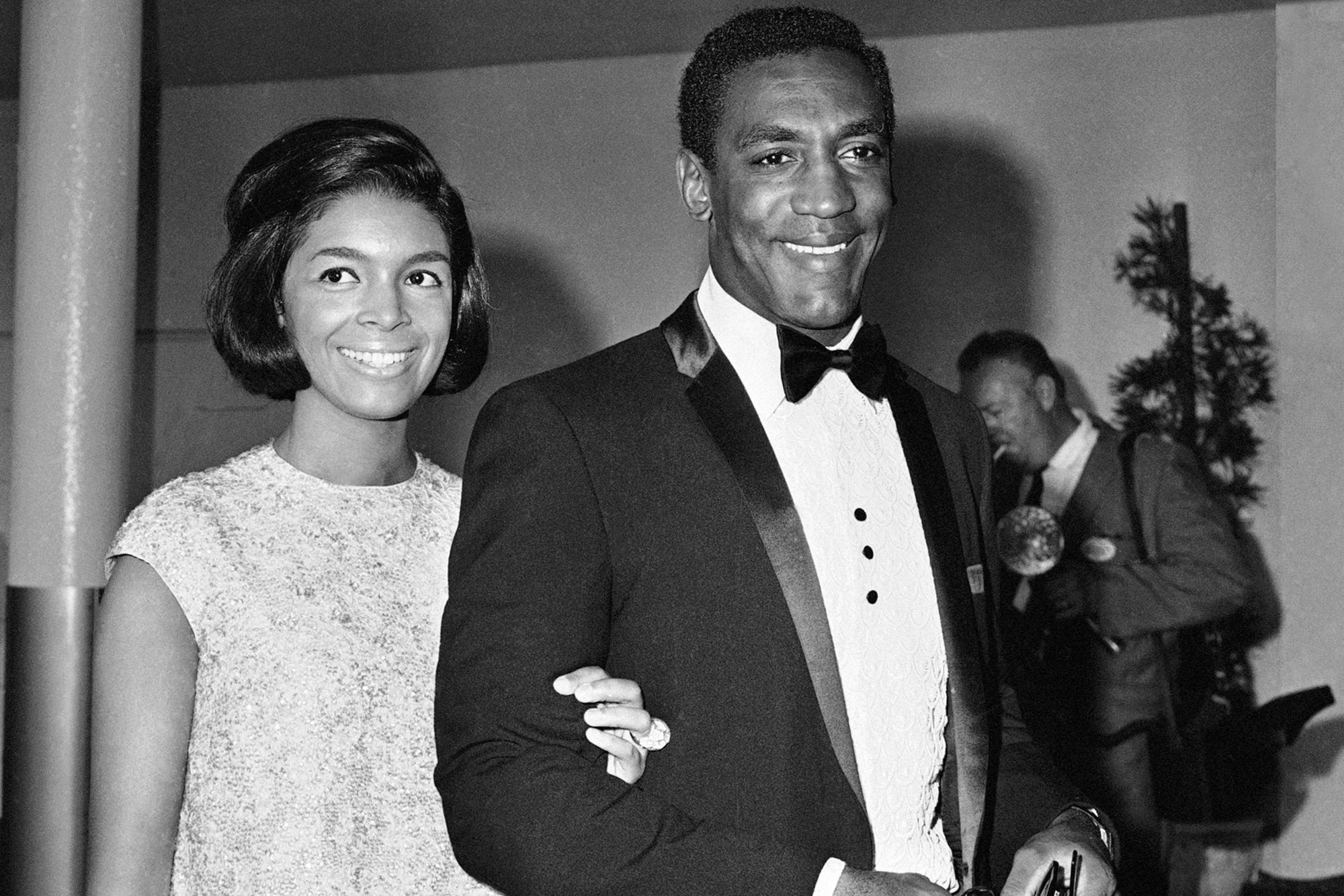 “The lower economic people are not holding up their end in this deal. These people are not parenting. They are buying things for kids—$500 for sneakers for what? And won’t spend $200 for ‘Hooked on Phonics,'” he admonished in a 2004 speech. “They’re standing on the corner and they can’t speak English. I can’t even — I can’t even talk the way these people talk: ‘Why you ain’t,’ ‘Where you is.’ And I blamed the kids until I heard the mother talk. And then I heard the father talk… Everybody knows it’s important to speak English except these knuckleheads… You can’t be a doctor with that kind of crap coming out of your mouth!” 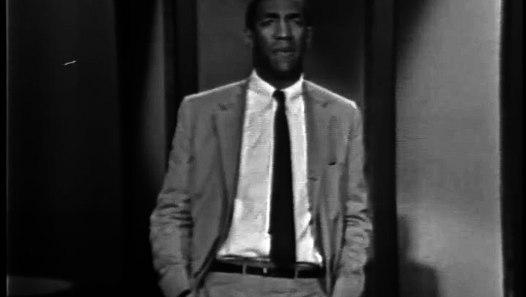 Black Americans defame themselves by calling each other the N-word, he argued:

“We have to turn the mirror around because, for me, it is almost analgesic to talk about what the white man is doing against us, and it keeps a person frozen in their seat. I’m talking about profanity. I’m talking about people cursing at each other like it’s something hip, like it’s something that’s right when it’s not. I’m talking about people calling each other a name — who are cursing at your children at home. Those children hear those words. We want to ask the parents, ‘Stop yanking that child.’ We’re going to call each other names of ugliness, comedians coming on TV, ‘I’m so ugly. You’re ugly,’ yuck, yuck. That’s all minstrel show stuff. I’m tired of this.”

In January 2005, after a year of regularly setting off contentious national debates over cultural degradation in the black community, the famous comedian’s 40 year-long legendary career in the public eye was destroyed with the first of what would become 60 rape allegations amid a “#MeToo movement.”