Dublin, Ireland – There was no shortage of festive cheer in recent days on Grafton Street, Ireland’s premier shopping street, as tens of thousands thronged the iconic thoroughfare in the busy run-up to Christmas.

As Christmas shoppers milled up and down, buskers played music and secondary school students fundraised for the homeless, few would have paid attention to the recently installed barriers at the top end of the pedestrianized street; a series of heavy duty ”tree planters” strategically placed to prevent ISIS-inspired jihadi attacks of the variety seen across Europe and most recently in New York and Melbourne.

Activists under the banner of ‘’Generation Identity Ireland‘’ took the opportunity to draw attention to the not so festive reason for the barriers – installed by Dublin City Council in recent weeks – by posting public information style posters claiming that their purpose was to prevent ‘‘Islamic lorry [truck] attacks.’’ The tongue in cheek notices, emblazoned with brightly colored Christmas baubles, also thanked pedestrians for ‘’tolerating the Islamization of Europe.’’

Across town, similar barriers have recently appeared in the middle of the principal shopping streets of Dublin’s Northside, Henry and Mary Streets.

Irish media reported late summer that Dublin City Council were meeting with representatives of An Garda Síochána, Ireland’s national police force, following the deadly attacks in Barcelona in August, and that a risk analysis was underway to determine the need for barriers across the capital.

Chaos had ensued the Barcelona attack after Moroccan Islamists drove at speed into packed pedestrian street, Las Ramblas, and into crowds in nearby Cambrils killing 16 people in total and injuring over 150.

Advocated in ISIS propaganda videos, the low-tech terror tactic has been seen in multiple Islamist attacks since 2016, with trucks, vans or cars driven into defenseless crowds in Nice, London, Stockholm, Berlin, New York and Melbourne, as well as smaller scale attacks elsewhere.

Reaction to the move by newly-formed Generation Identity Ireland ranged from supportive to claims of ”Islamophobia.”

Dr. Umar Al-Qadri, Imam at the Islamic Cultural Center of Ireland tweeted that he was ‘’absolutely shocked’’ by the posters. ‘’In times when Love needs to be shared, some evil minded [people] are inciting hatred’’, he wrote, asking that politicians and police take notice.

”Anti-terrorist barriers would not be needed if the borders were protected”, one shopper pointed out to The Gateway Pundit the day before Christmas Eve in Dublin. Others doubted that the ”tree planters” were solid enough to stop a fast-moving truck. The barriers were a good idea, another woman added, but a sad reminder that even Ireland may not be immune from the type of attacks witnessed in neighboring countries. 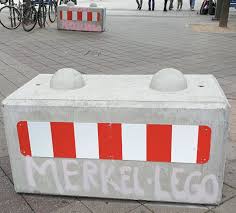 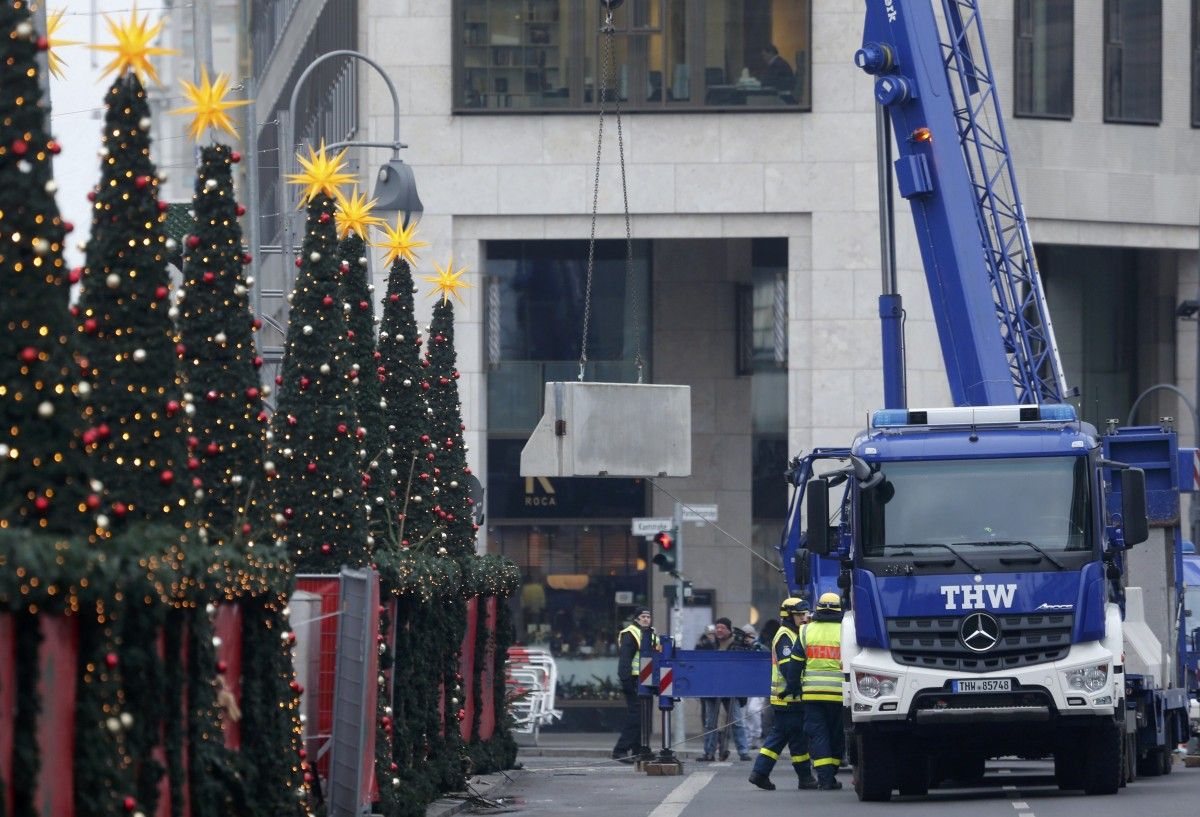