Thousands of Jewish, Iranian, American and international protesters turned out to protest the killer Iranian regime today at the United Nations. 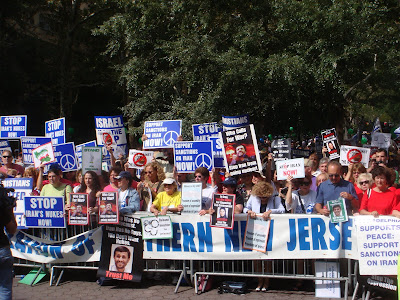 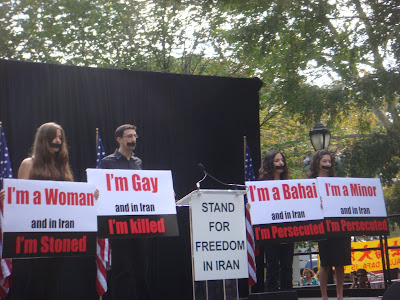 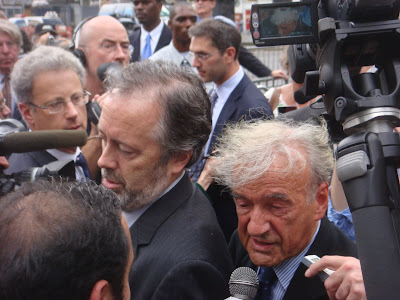 The distinguished author and activist spoke out against the holocaust-denier Ahmadinejad today at the rally. 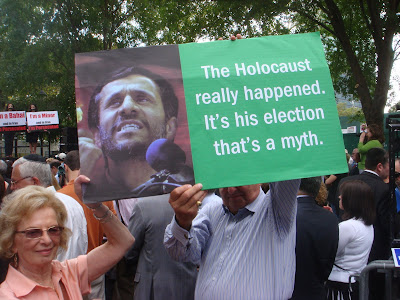