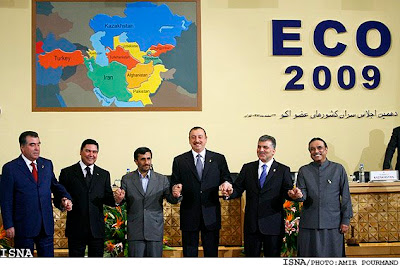 Team Obama contacted the Iranian Regime today about holding talks.
This must be part of that smart foreign policy Hillary was talking about.
Iranian Fars News reported:

US Ambassador to Ankara James Jeffery alleged on Thursday that Turkey’s president had conveyed to Iranian leaders the message that Washington was sincere in the changed approach toward Tehran.

President Abdullah Gul conveyed to Tehran a message that Washington is “serious on talking about issues like Afghanistan and Iraq,” Jeffrey told in an interview with Radikal daily, adding that his country wanted to extend its hand to countries like Iran and Syria.

“We will consider with utmost care all the information that comes from the Turkish government,” US Ambassador noted.

The regime also accepted an invitation by Team Obama to participate in talks on Afghanistan on March 31.