You really must play this New Nami single “Faryaad” while checking out these Iranian party pictures just to get a feel for things, HERE
(Man, I hope he’s not singing about some jihad crap cuz it’s a really good song!)

Via Stefania
Pictures from a Chaharshanbeh-Souri Celebration in Iran. 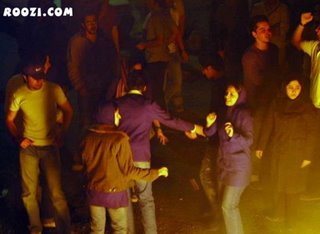 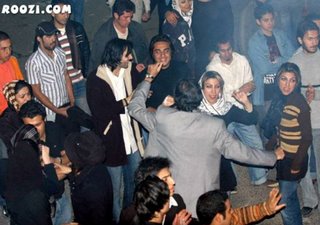 The women defied the mullahs and even let their hair down for a spell. 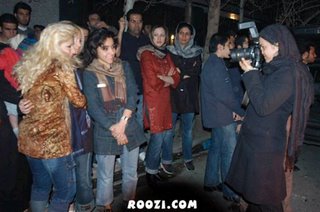 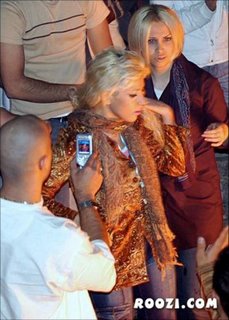 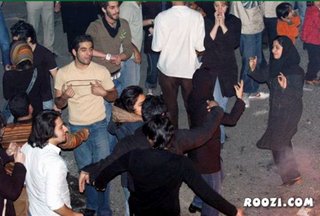 What?… a fire and no American or Israeli flags? 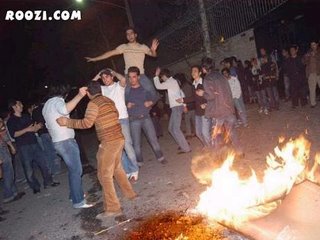