Joe Biden STOLE classified documents when he was Obama’s Vice President and improperly stored the materials at his private office and Delaware home.

ABC’s “This Week” host Jon Karl pointed out that Biden’s lawyers found the first batch of classified documents on November 2 – just days before the midterms yet the public didn’t find out until two months later.

Biden never announced the documents were found at his office and home.

The scandal was leaked to CBS News.

Jon Karl asked Schiff if Joe Biden should have been more forthcoming and revealed the information earlier.

It doesn’t matter that Joe Biden’s lawyers contacted the National Archives right away.

As Vice President, Joe Biden didn’t have the authority to take the classified documents in the first place. Biden also stored classified documents in his garage next to his Corvette. 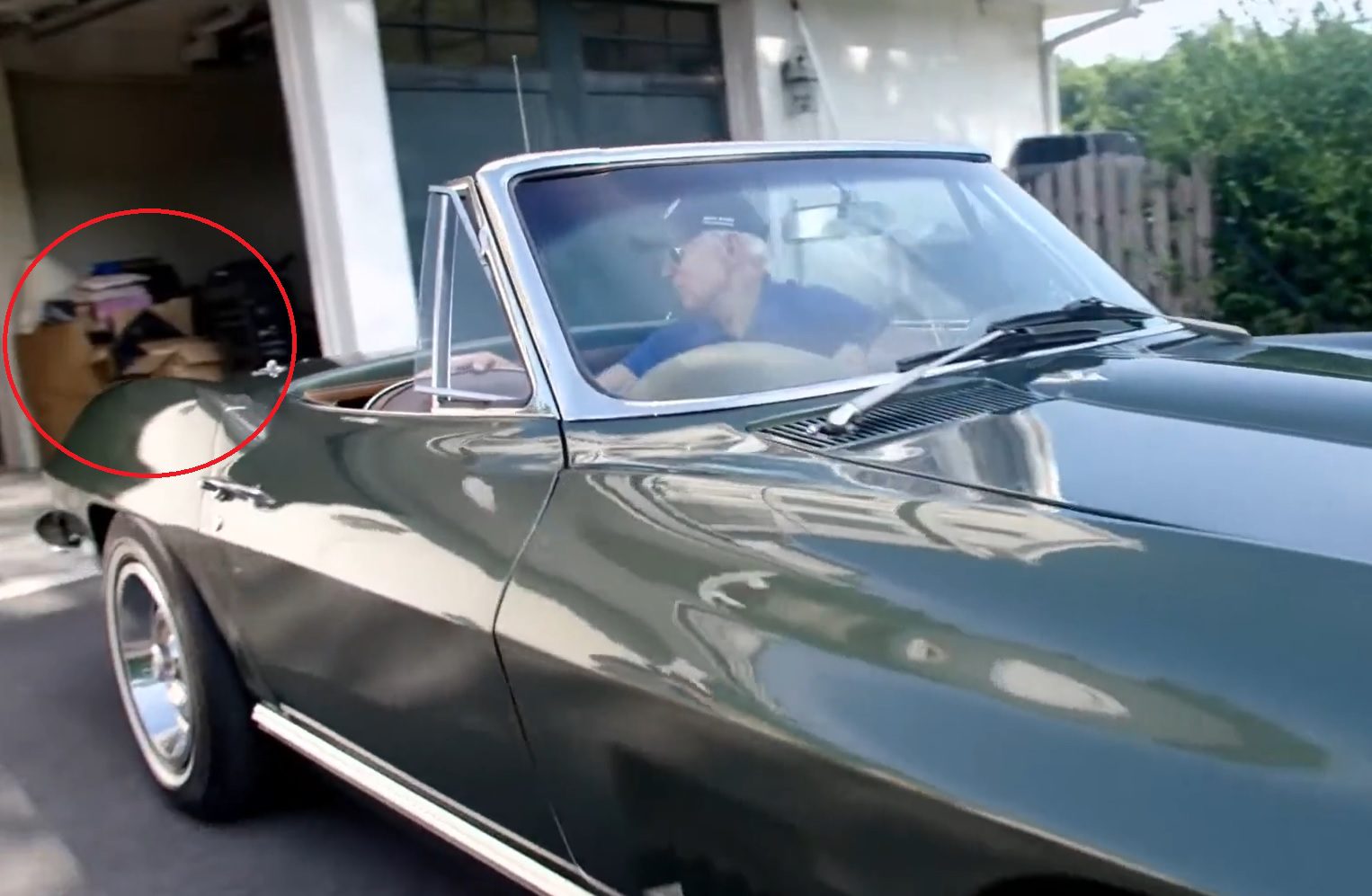 Thankfully Speaker McCarthy will be removing Schiff from the House Intel Committee.

Asked if Biden White House should have been more forthcoming with information about found classified documents, Rep. Adam Schiff tells @JonKarl: “I think the administration will need to answer that question. I’m going to reserve judgment until they do.” https://t.co/ndQmL4Gr7U pic.twitter.com/2qD5HQtJ1v