A letter from USPS confirmed that hundreds of donor checks intended for House Republican Conference chairwoman Elise Stefanik were stolen.

A letter from the USPS to Stefanik’s campaign confirms its mail was “targeted for theft” at a USPS shipping center.

Fox News Digital exclusively obtained photos of the mail recovered by USPS as well as a letter from Stefanik’s campaign’s legal counsel to Postmaster General Louis DeJoy regarding the issue.

The photos show several packages torn into from the top as well as a ripped check that was not taken.

According to Stefanik, the USPS has failed to answer her queries correctly.

She said after they told USPS what happened, they stopped taking their calls.

Despite the unprecedented nature of the crime, Stefanik says the USPS has dragged its feet in answering her queries. She is now demanding a ramp-up of the investigation.

“The postal police have failed to escalate this matter, even after our senior campaign officials reached out to them,” Stefanik said.

Stefanik says that after she was notified of the crimes, USPS stopped taking her calls pushing them to treat the matter with more urgency.

In her letter to DeJoy, Stefanik reported: “Our clients have been disappointed by USPS’s response thus far to these brazen incidents. The US Postal Inspection Service—which recovered the discarded, ripped open packages in Memphis—has not returned our client’s calls.”

Photos via Elise For Congress: 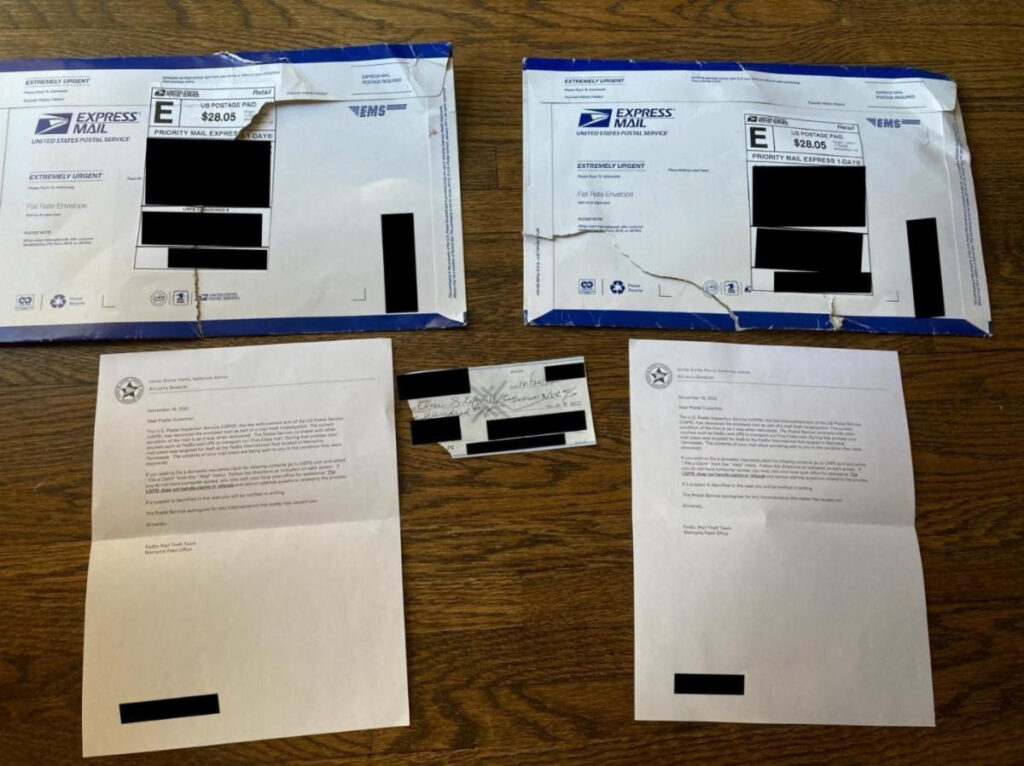 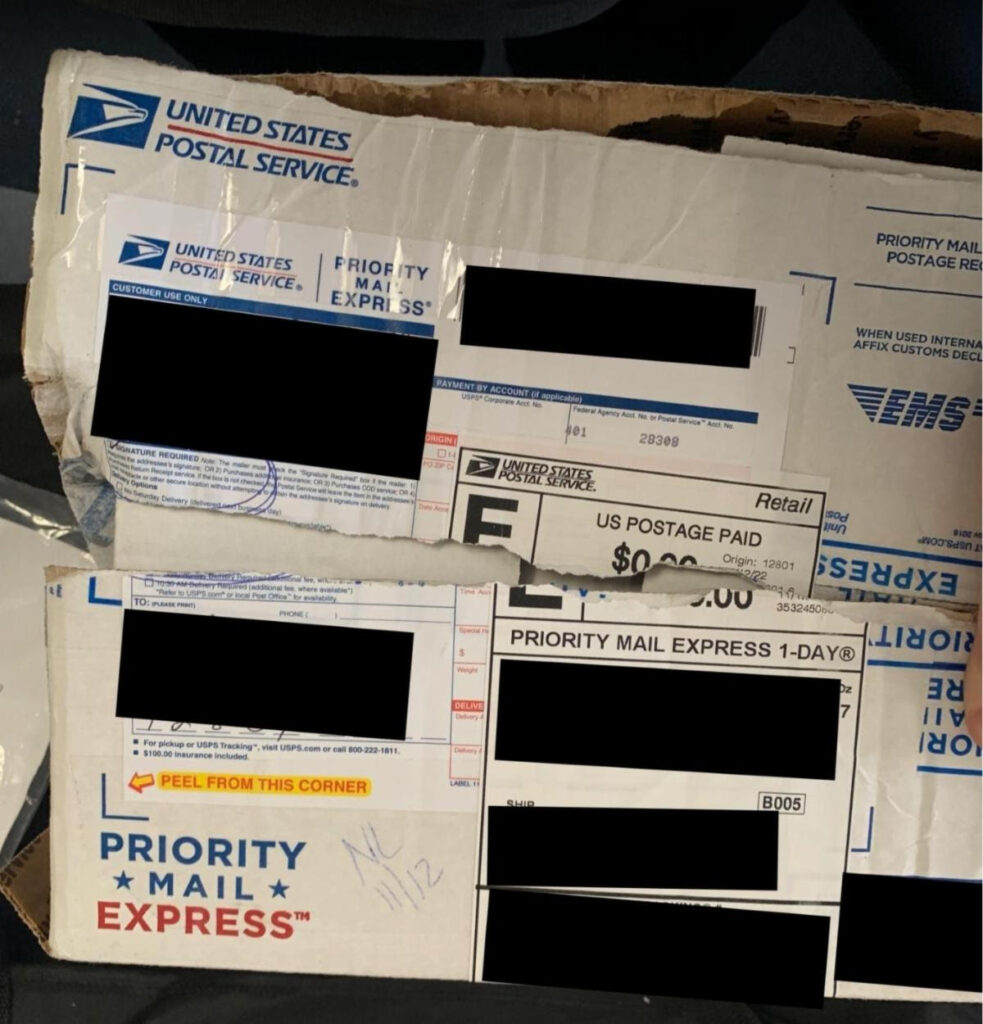 Has this ever happened to a Democrat?