After coming under attack from the woke mob, Florida Gators quarterback Anthony Richardson has announced he is changing his nickname and logo.

Richardson’s nickname was “AR-15” which referred to his initials and his number. A reticle was used as a logo.

Florida Gators quarterback Anthony Richardson, a projected Heisman trophy contender for this upcoming college football season, is changing his nickname to take a stance against the most popular sporting rifle owned by millions of Americans.

Richardson said that he made the decision to change his “AR-15” nickname, which combines his initials with his jersey number, and his scope reticle logo after speaking to those closest to him.

Here is an image of it. 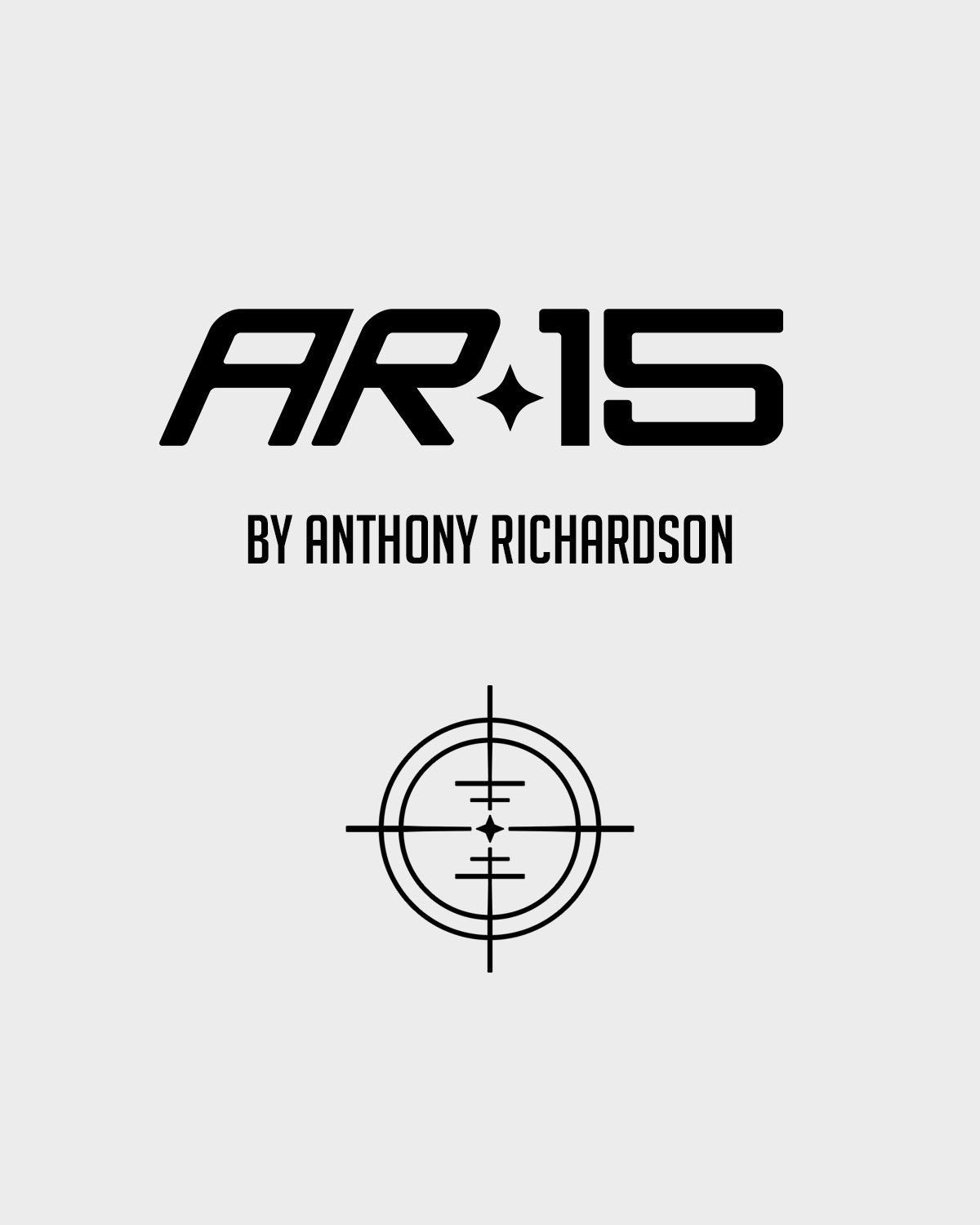 He released a statement announcing the news and saying he would be going through a rebranding.

“After discussions with my family and much thought, I have decided to no longer use the nickname “AR-15” and the current apparel line logo, which features a scope reticle, as part of my branding. While a nickname is only a nickname and “AR-15” was simply a representation of my initials combined with my jersey number, it is important to me that my name and brand are no longer associated with the assault rifle that has been used in mass shootings, which I do not condone in any way or form. My representatives and I are currently working on rebranding, which includes the creation of a new logo and transitioning to simply using “AR” and my name, Anthony Richardson.”

Wokeness is impacting every part of American life.