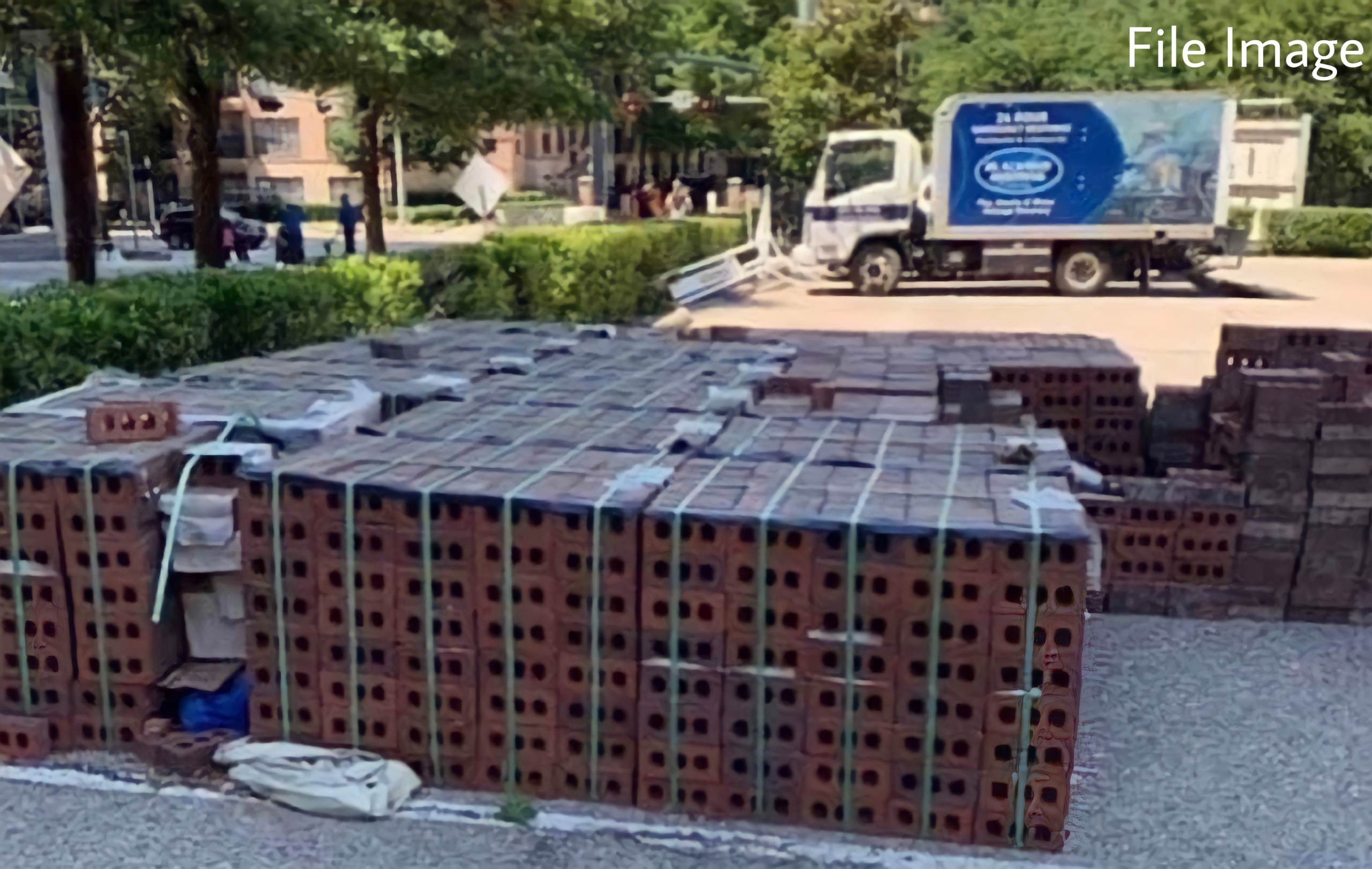 It appears the leftists are getting ready to clock in for work in Kenosha. There is a report of bricks being placed in Kenosha in preparation for rioting.

Star Fire Codes reported there are already calls of suspicious activity coming through the police scanner. Kenosha officer checked a local alley way and verified there are “bricks everywhere” around 12 and 1 PM EST earlier today.

You can download the audio archive file at Kenosha County Public Safety. Here is the audio:

The Gateway Pundit previously reported that the groups behind the riots in the US include domestic terrorists, Black lives Matter, US Islamists, and others linked to the Democrat Party. These protests are organized – bricks are being delivered uninhibited to riot sites.

MUST SEE EXCLUSIVE: Mysterious Stacks of Bricks Are Being Delivered to Numerous US Cities – More Evidence Riots Are Organized!

Jim Hoft
Jim Hoft is the founder and editor of The Gateway Pundit, one of the top conservative news outlets in America. Jim was awarded the Reed Irvine Accuracy in Media Award in 2013 and is the proud recipient of the Breitbart Award for Excellence in Online Journalism from the Americans for Prosperity Foundation in May 2016.
Failed WHO Chief and China Puppet Tedros Re-elected to Second 5-Year Term
Tragic: 15-Year-Old Freshman Student Dies Reportedly of Cardiac Arrest During Lawrence North Track Practice
Three Unvaccinated Air Force Academy Cadets Won't Be Commissioned as Military Officers
Mayor Eric Adams Declares NYC State of Emergency Over Infant Formula Shortage to Prevent Price Gouging
Defiant Youth Targets Headquarters of Iran Prison Organization in Tehran - Entrance Set on Fire (VIDEO)
See more...