They are for his failures in Afghanistan, violation of immigration laws that have caused a border crisis and usurping of Congressional power.

Today, I introduced three impeachment resolutions against Joe Biden for his dereliction of duty in Afghanistan, his violations of immigration law causing a national security crisis on our Southern border, and his usurping of Congressional power by ignoring the SCOTUS. pic.twitter.com/77IMeJoowF 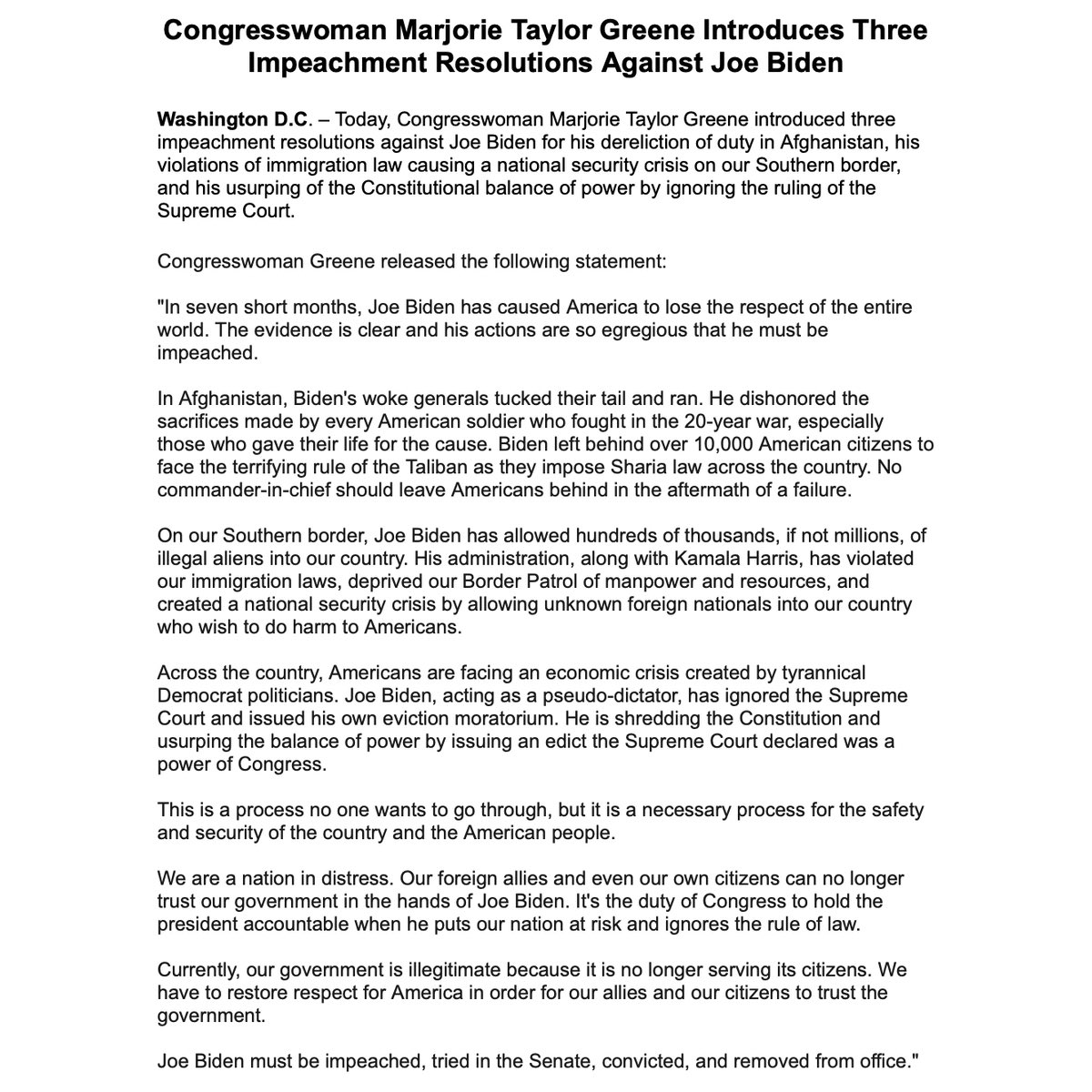 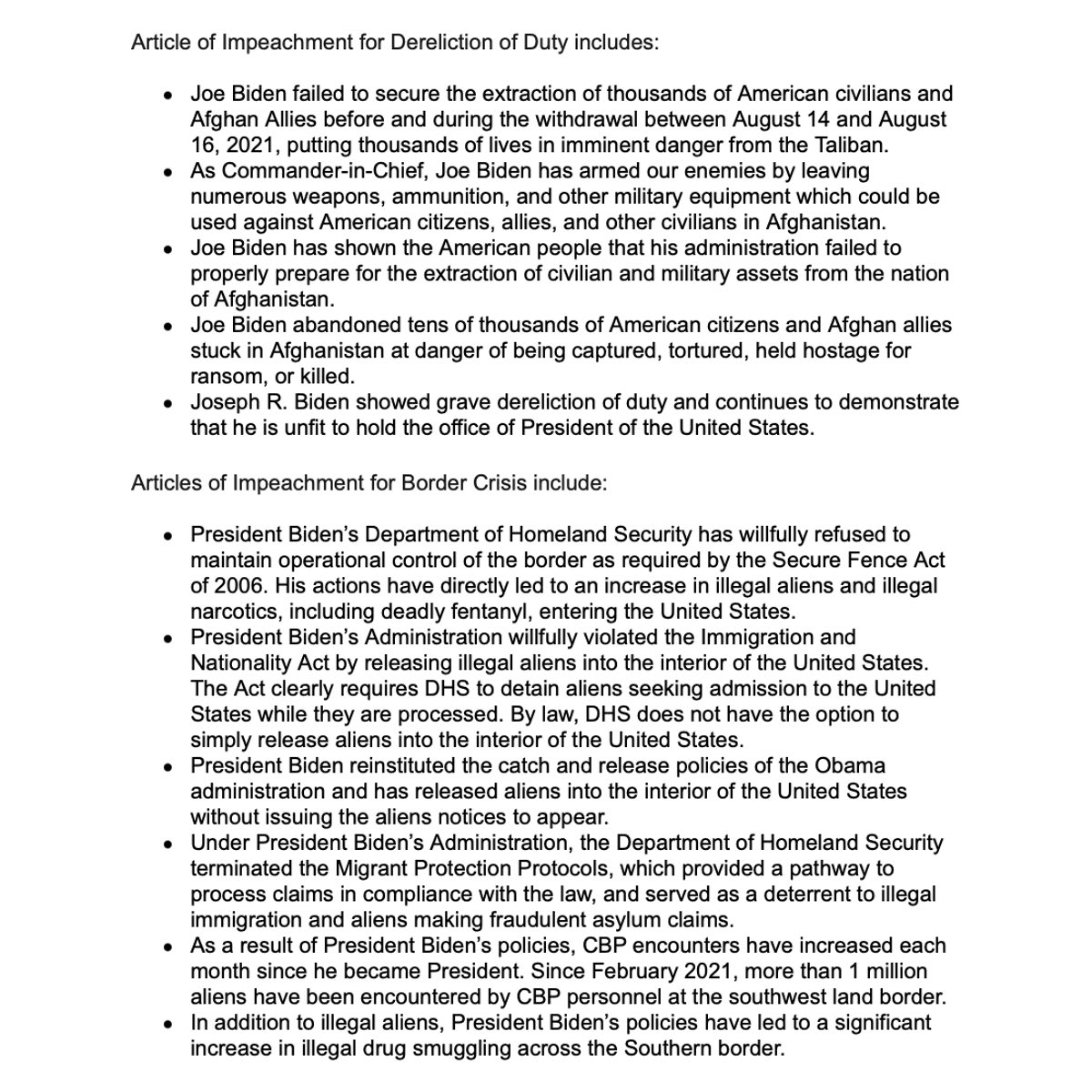 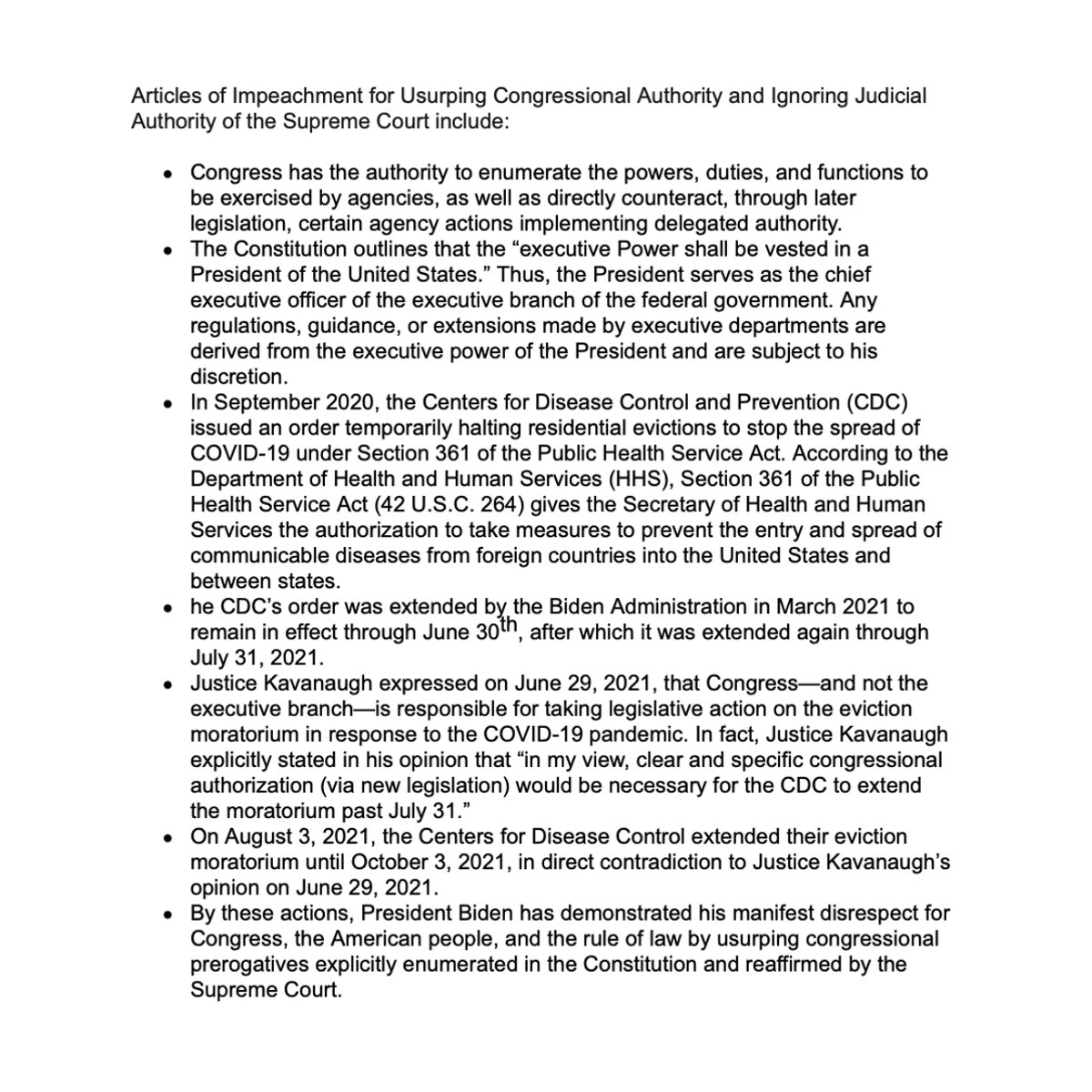 She got a standing ovation when she announced it to a crowd in Ohio:

Many Republican lawmakers have spoken out and called for Biden’s resignation.

Obama’s White House doctor Rep. Ronny Jackson (R-TX) said that Biden is not “cognitively prepared to be our president.”

Rep. Ronny Jackson And Other Republicans Call On Joe Biden To Resign (VIDEO)