She recently said: “If this isn’t a failure, what does a failure look like?”

Ward tweeted a picture from inside an evacuation flight out of Kabul’s airport shortly after 2 a.m. local time Saturday morning, showing dozens of other individuals on board as well.

Before leaving, she reported, “The reality is it’s chaos:”

"Judging by what I'm seeing here at the airport, I don't think the US right now is able to deliver on any promise really, because despite whatever the best intentions might be, the reality is it's chaos," @clarissaward tells @andersoncooper.

"There isn't a plan in place." pic.twitter.com/8trcV3Mra1

She posted this photo of her takeoff flight:

On our flight and getting ready for takeoff pic.twitter.com/bGaYREsbxT 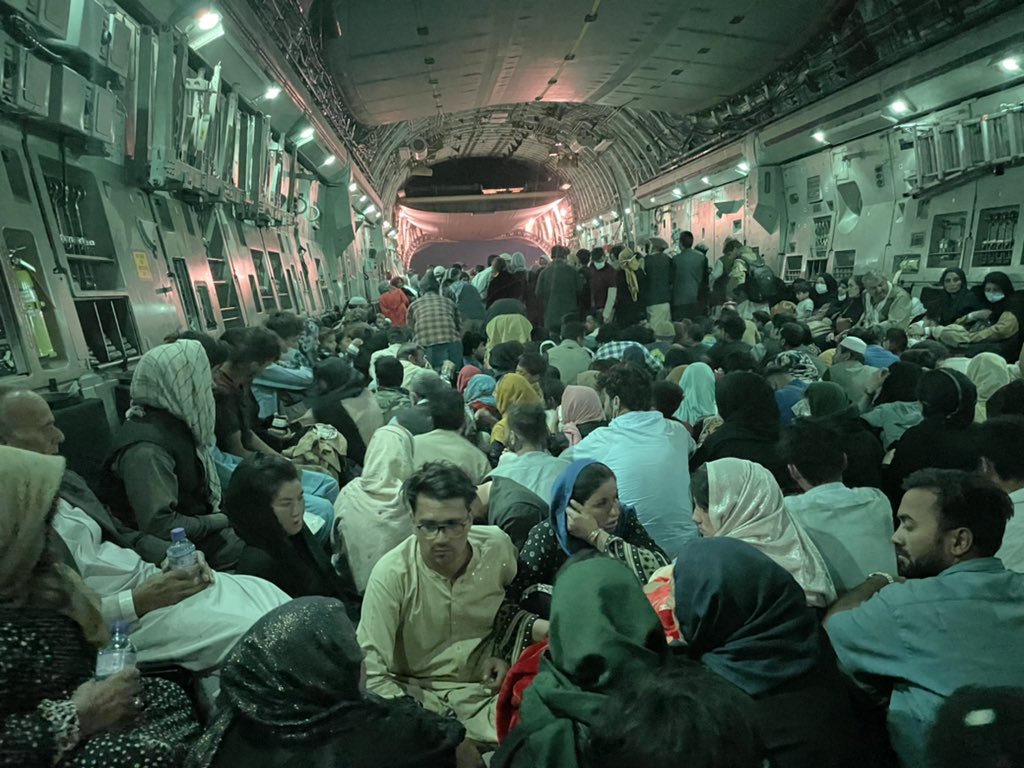 She landed in Doha last night with nearly 300 Afghan evacuees:

Just landed in Doha with the team and nearly 300 Afghan evacuees. Huge thanks to all of you for your support and concern, to the US Air Force for flying us out and to Qatar for welcoming us. We are the lucky ones.