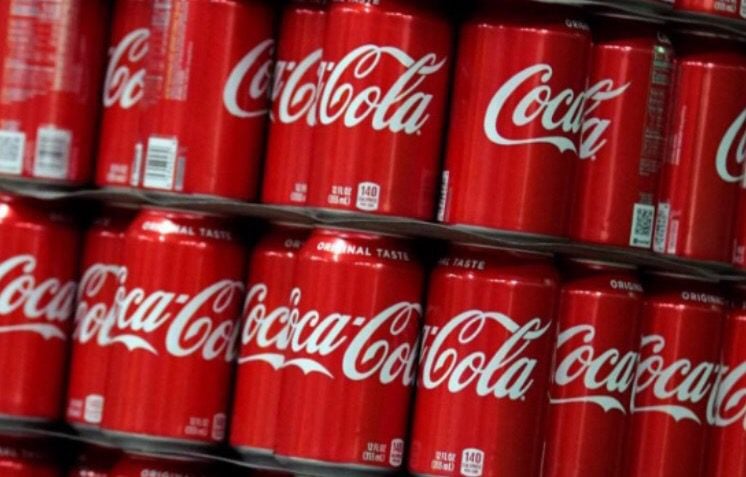 Coca-Cola is feeling the heat.

Coca-Cola, whose CEO denounced the Georgia voting bill, is now striking a conciliatory tone after coming under pressure from conservatives.

The soda giant, which is based in Atlanta, was absent from a list of more than 500 corporations and individuals that signed a statement condemning any election legislation that would “restrict” voters from having “an equal and fair opportunity to cast a ballot.” The missive was placed as a two-page Wednesday ad in the New York Times and Washington Post, with the effort being organized by the Black Economic Alliance.

Coca-Cola said in a statement to the Washington Examiner on Wednesday that the company “had not seen the letter” initiated by the alliance but is “certainly open to hearing their perspective.” It said it has supported the right to vote and that it will assess how to support voting rights.

“We believe the best way to make progress now is for everyone to come together to listen, respectfully share concerns and collaborate on a path forward. We remain open to productive conversations with advocacy groups and lawmakers who may have differing views,” the company said. “It’s time to find common ground. In the end, we all want the same thing – free and fair elections, the cornerstone of our democracy.”

This strikes a much different tone from what Coca-Cola’s CEO said after the Georgia voting bill was passed.

Then, the CEO called the bill a “step backwards”.

He also claimed that the election integrity bill was “wrong” and needed to be “remedied”.

Hours later, Coca-Cola’s CEO joined Delta’s in condemning the legislation, calling it a “step backwards” in an interview with CNBC.

“This legislation is wrong and needs to be remedied, and we will continue to advocate for it, both in private and now even more clearly in public,” Quincy said. “The reality is many things are improved and done and achieved in private without having to take a public stand, but in this case, it does not work, clearly, and so we’re being more forceful in our public position.”

Of course, Coca-Cola requires ID at their shareholder meetings:

TYPICAL: Coca-Cola Requires a Valid ID to Attend Its Annual Shareholders Meeting But Disparages Georgia for Mandating an ID When Voting