It may be a rough week ahead for Rep. Adam Schiff.

Schiff sent a staffer to Ukraine to meet with the former President after receiving the ‘whistleblower’ report. 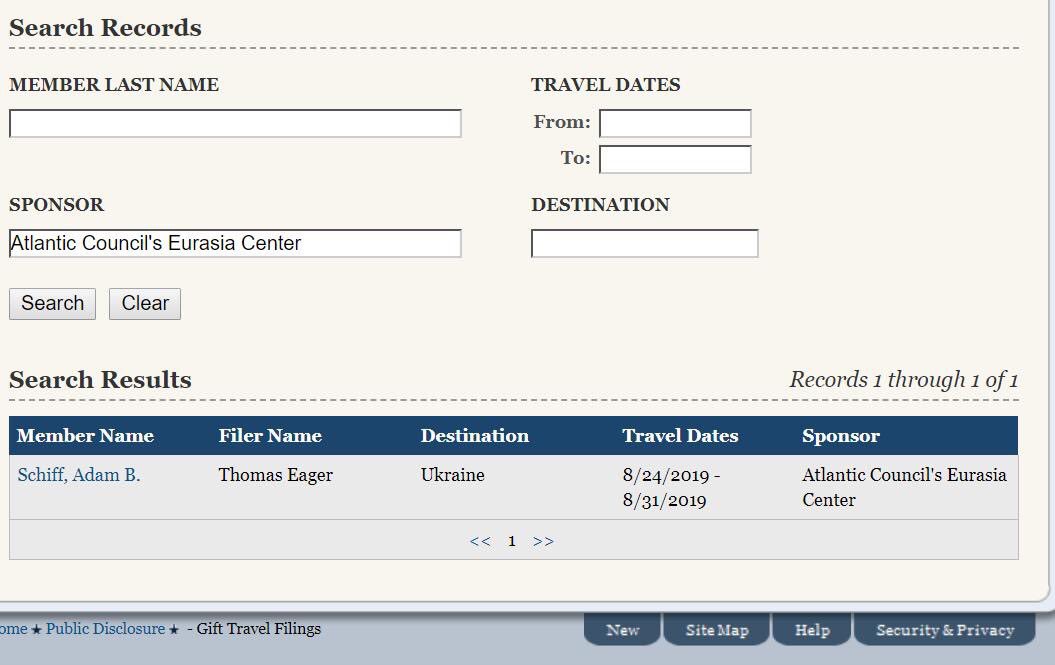 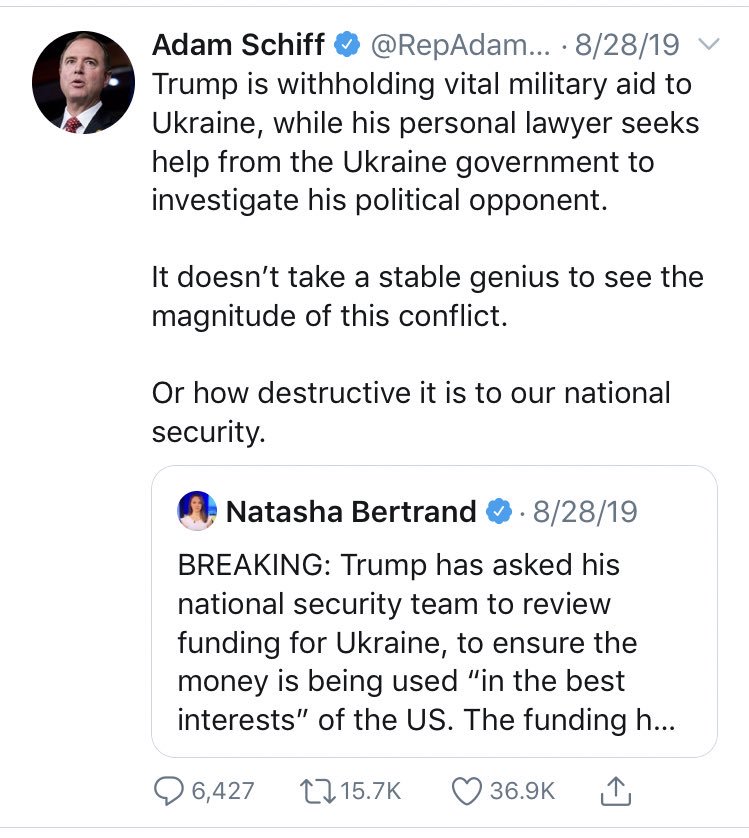 They met directly with former Ukrainian President Petro Poroshenko, who lost to current president Volodymyr Zelensky in a landslide 73-25 victory.

Poroshenko was known for his strong ties to the Obama Administration, specifically Obama’s point man for Ukraine:

PS: The Co-Founder of Crowdstrike is a Senior Fellow of the Atlantic Council think thank. ** Both SPEAKER PELOSI AND ADAM SCHIFF are connected to a prominent Ukrainian arms dealer.