The liberal elitist media has been on a mission to destroy Donald Trump.

Coverage on the major media outlets has been over 90% negative for the new president. 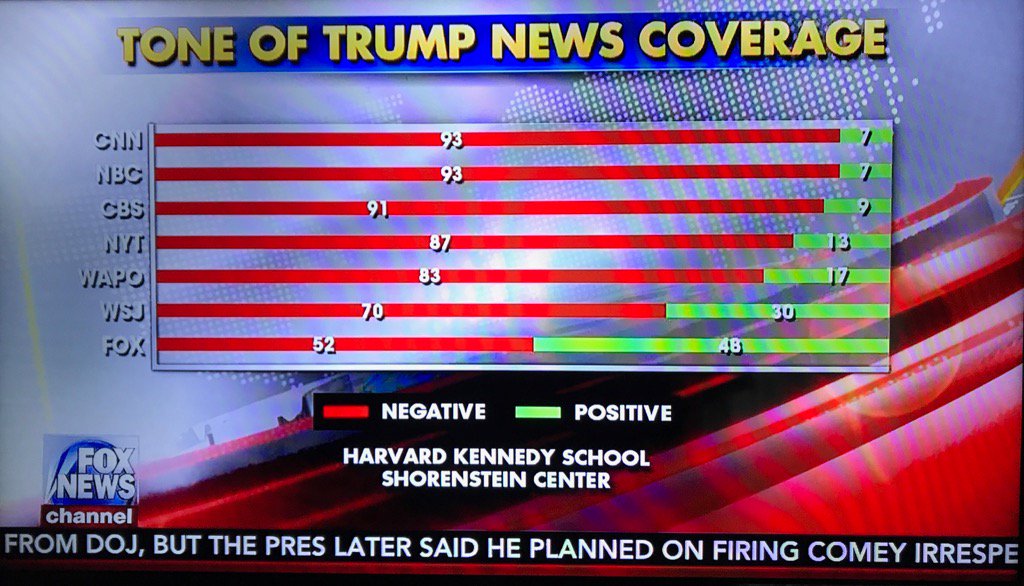 Despite this several #NeverTrumper from Amanda Carpenter to Peggy Noonan to Jeb Bush have piled on the Republican president.

What a disgrace.
The Hill reported:

Former GOP presidential candidate Jeb Bush suggested Friday that his predictions on the campaign trail that President Trump would bring “chaos” to the White House had been validated.

“When I ran for office, I said he is a chaos candidate and would be a chaos president,” Bush said at the Skybridge Alternatives (SALT) hedge fund conference in Las Vegas, according to CNN.

Bush, a former Florida governor, fought bitterly on the 2016 campaign trail with Trump, labeling the real estate mogul a “chaos candidate” and arguing he would make a “chaos president.”

Bush, who was considered in the early days of the GOP race to be a favorite, ended his bid for the Republican nomination after a disappointing finish in the South Carolina primary in February 2016.

His comments Friday come in the wake of a series of controversies for Trump over the past 10 days, beginning with his abrupt firing of FBI Director James Comey last week.

Jim Hoft
Jim Hoft is the founder and editor of The Gateway Pundit, one of the top conservative news outlets in America. Jim was awarded the Reed Irvine Accuracy in Media Award in 2013 and is the proud recipient of the Breitbart Award for Excellence in Online Journalism from the Americans for Prosperity Foundation in May 2016.
Happy Mother's Day 2021
Mitt Romney Censured in Utah
Canadian CTV Uses Stock Photo of Chris Watts, Who Murdered His Wife and Two Girls, In Segment on Family Planning (VIDEO)
Three Amherst Students Suspended for Taking Picture without Masks Off Campus - School Keeps Their Tuition
AZ Sen. Kelly Townsend: Everyone Knows You Don't Try to Stop an Audit with the Fervency We've Seen if There's Nothing to Hide (VIDEO)
See more...

'Look, I'm Safe to Be Around' - New Covid Wristbands Are a Way to Prove You've Been Fully Vaccinated