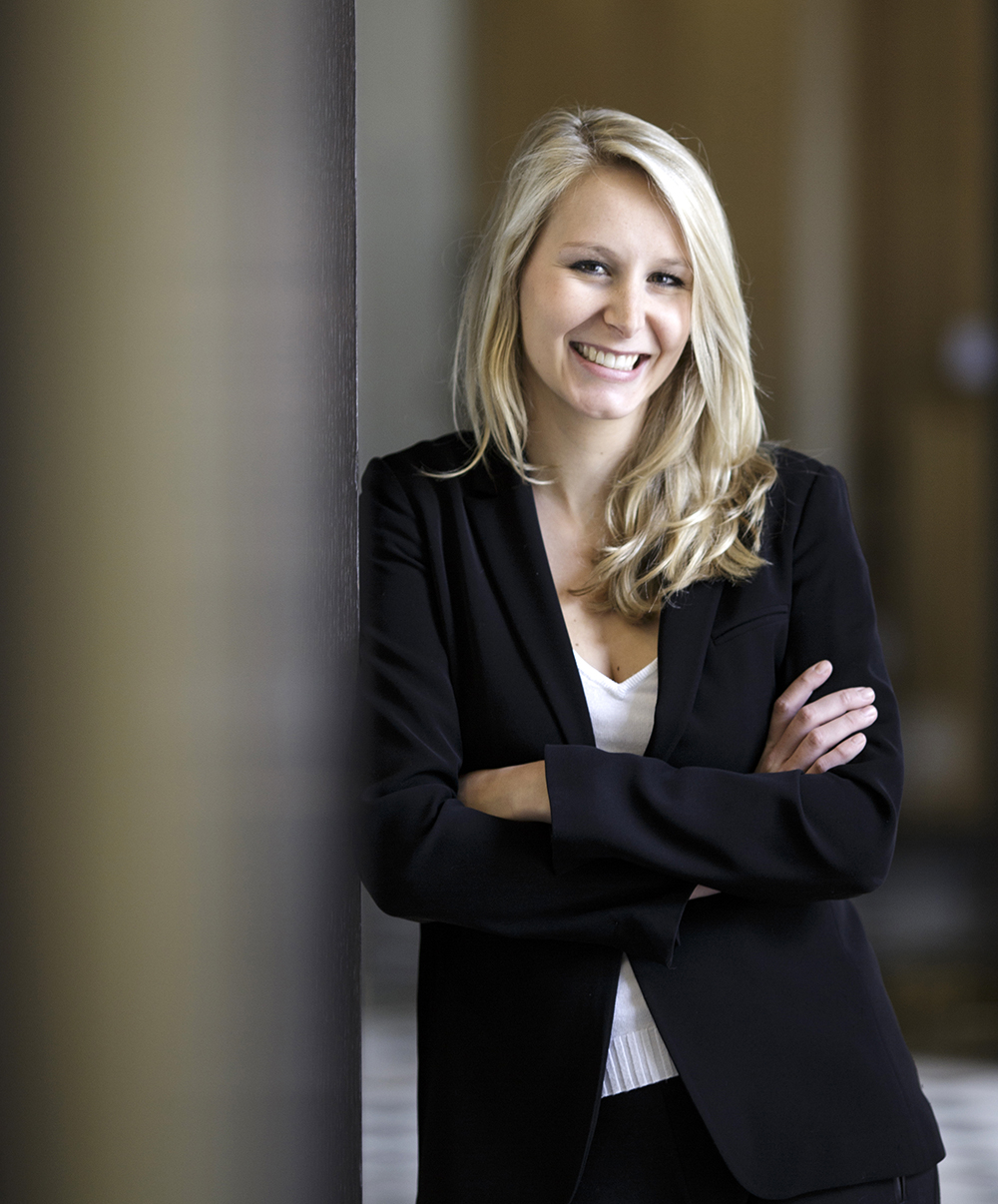 In a bad week for French nationalists, Marion Maréchal-Le Pen, the dynamic 27-year old parliamentary deputy and niece of Marine Le Pen, has announced she will quit politics for ‘’political and personal reasons.’’

Citing primarily her wish to spend time with her young daughter, Marion Maréchal-Le Pen, is one of the most recognizable faces in French public life since being elected to the Assemblée Nationale at the age of 22.

A superstar for the right and for French traditionalists, she is one of only two deputies Marine Le Pen’s Front National counts in the national parliament. In deciding not to stand for re-election in June, the party – set for a major shake-up following Sunday night’s election defeat – will lose one of its most recognizable faces.

In a letter to be published in today’s Vaucluse Matin, the daily newspaper serving the Vaucluse, her sun-kissed electoral district, Maréchal-Le Pen speaks directly to her voters, explaining her reasons for leaving politics.

‘’I have missed my young daughter a lot in these first precious years’’, the young mother writes, ‘’and she has also missed me. It is essential that I can devote more time to her.’’

Expressing an interest in working outside of politics, she continues, ‘’I think the era of politicians disconnected from real life with decades of political mandate behind them is a thing of the past’’, stating that she would like to join the world of business which she has ‘’never ceased to defend’’ during her mandate.

Marion, seen as closer than her aunt to the nationalist and traditionalist origins of the party, is a devout Catholic, and campaigned against the controversial gay marriage and adoption bill which brought France to a near standstill in 2013 when hundreds of thousands took to the streets to fight the bill which eventually became law.

In January, she openly clashed with socialist rivals in the French parliament over their plans to ban pro-life websites and is linked to Génération Identitaire, France’s identitarian movement which opposes the Islamization of France and calls for the ‘remigration’ of illegal immigrants to their countries of origin.

Leaving some hope for a return, France’s youngest deputy states;

‘’I am not quitting the political fight definitively.’’

‘’I have the love of my country etched in my heart and I will not be able to rest indifferent to the suffering of my fellow citizens’’, she writes, leaving the door open for an eventual return.

Meanwhile, at an internal meeting held on Tuesday, Marine Le Pen discussed plans for a major shake-up of the party looking towards electoral success in next month’s all-important legislative elections.

Despite failing to win the presidency, Le Pen’s party won millions of new voters which she is hoping to translate into parliamentary seats to create a strong opposition to the newly elected president, ultra-liberal Emmanuel Macron.

She will be launching this latest campaign without one of her most popular and admired personalities, noted party founder Jean-Marie Le Pen in an interview with Le Figaro, recalling that far beyond her southern electoral district, Marion had represented a spirit of hope for the future amongst many voters of the Front National.

There was speculation this morning that the young deputy will leave France to work abroad, possibly with her father in Africa, gaining experience in business before a possible future return to politics in years to come.