I am attending the Western CPAC Conference next weekend in Newport Beach, California.

Minnesota Governor Tim Pawlenty, Ralph Reed Jr. and David Keene the chairman of the National CPAC and American Conservative Union as well as second vice president for the National Rifle Association are a few of the speakers at this year’s conference.

Here is the agenda for Saturday. 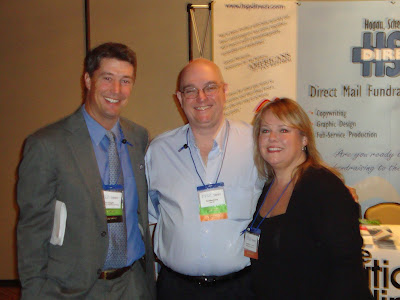 Author, broadcaster and filmmaker (Media Malpractice: How Obama Got Elected and Palin Was Targeted) John Ziegler, Ed Morrissey of HotAir and Dr. Melissa Clouthier are attending the conference this weekend.
Here is a look at Western CPAC’s blog row.

Congressman Dana Rohrabacher, (CA-46), spoke on a panel this morning at Western CPAC. The panelists discussed the anti-American and radical policies of the current administration.
Later Rohrabacher talked more about Obama’s Marxist background and suggests that Republicans concentrate more on his policies and less on impeachment efforts.