Before writing for the far left Nation magazine Dave Zirin wrote for the Socialist Worker’s Party. 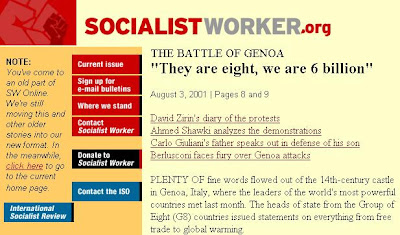 Here is another article the hardcore socialist Zirin wrote a few months back: 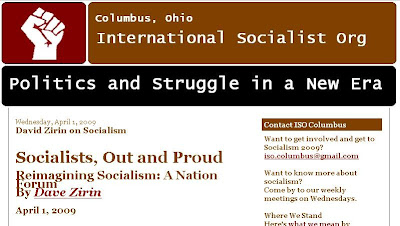 MSNBC forgot to mention that Dave Zirin is a raving socialist during the segment.

Rush later corrected the racist slander directed at him this past week by the state-run media.

UPDATE: It looks like we now know who started one of the racist Rush smears…

Smash Mouth Politics put a timeline on the smears. He has more on the state-run media’s racist attacks on Rush Limbaugh.

Evidently, an anonymous commenter named “Cobra” spread racist lies about Rush on the internet starting in 2005.