Prince Charles wants you to walk.
The Telegraph reported:
The Prince of Wales is urging people to give up their cars in favour of walking and public transport to try to reduce carbon emissions. 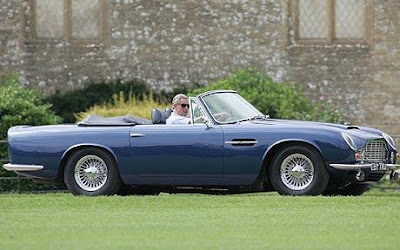 The Prince, who has two Jaguars, two Audis, a Range Rover and still drives an Aston Martin given to him by the Queen on his 21st birthday, said developers had a duty to put public transport and the pedestrian at the heart of their housing schemes.