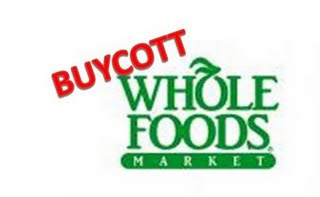 There is more video from the BUYcott protest here.

Gina Loudon, the event coordinator, in this video said that she was receiving receipts from all over the world since the protest was announced. Many of the receipts came from Canada! Also there were BUYcotts today in Austin, Chicago, LA, and Sacramento.

At least 800 receipts were collected from Whole Foods Market shoppers who showed their support for the owner John Mackey by shopping at the store in Town and Country tonight.

John Mackey, one of the most generous CEOs in the country, wrote a WSJ op-ed describing his vision for a free-market healthcare reform package. Because the big union bosses stand to make billions of dollars from tax payers under ObamaCare, the unions are joining with socialists and other radicals trying to destroy John Mackey.

in response to this the St. Louis Tea Party Coalition sponsored the BUYcott protest to show our support to John Mackey, capitalism, private health care and free speech. 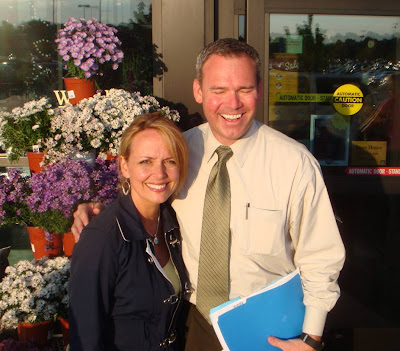 UPDATE: Over 1,000 last night at Whole Foods Markets, based on sample receipts spent over $50,000, their biggest day since grand opening.