(updated-dropped photo)
The tally coming from Washington DC Tea Party Protest.
Both CNN and ABC are reporting…….
…2 MILLION PLUS– PROTESTERS! 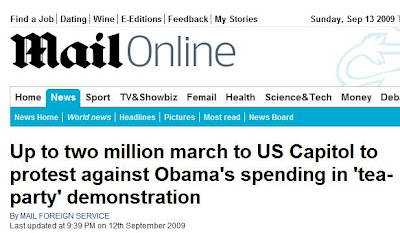 The Daily Mail is also reporting 2 million in Washington, via Instapundit. 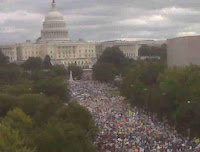 This shot comes from Mary Katharine Ham in Washington today, via Glenn Reynolds.

More… HotAir has some amazing video of the massive crowd today.

UPDATE: Stephen Green has more on the crowd size.