Next week the Obama Administration will allow Ahmadinejad, Castro, Chavez, Gaddafi and several other international thugs into New York City to speak in front of the United Nations General Assembly. However, one country’s president will not be allowed into the United States.

President Roberto Micheletti from Honduras will not be allowed to enter into America. The Obama Administration revoked his visa back in July.

For the first time in our nation’s history, the Obama administration is siding with Marxist leaders Hugo Chavez, Daniel Ortega, Raul Castro and Evo Morales in condemning our democratic ally Honduras. 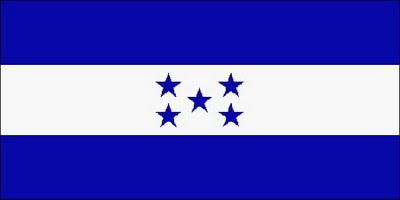 188 years and they are still fighting for freedom.