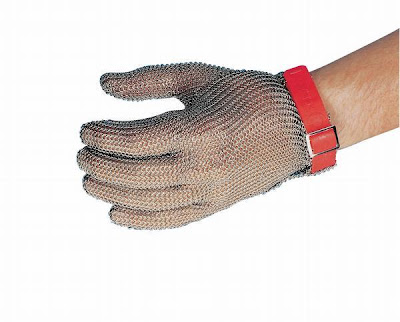 It has begun… A MoveOn.org supporter bit off a 65 year-old man’s finger at an anti-Obamacare rally last night. 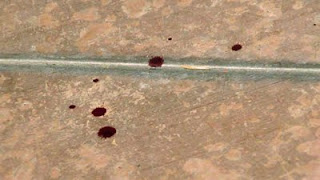 Blood on the sidewalk. (KTLA)

Obama: “They Bring a Knife…We Bring a Gun”
Obama to His Followers: “Get in Their Faces!”
Obama on ACORN Mobs: “I don’t want to quell anger. I think people are right to be angry! I’m angry!”
Obama To His Mercenary Army: “Hit Back Twice As Hard”

A MoveOn.org protester marched through a group of anti-Obamacare protesters in California last night. He then bit off a 65 year-old man’s finger!
It was bitten off.
KTLA reported:

A 65 year old man had his finger bitten off Wednesday evening at a health care rally in Thousand Oaks, according to the Ventura County Sheriff’s Department.

Sheriff’s investigators were called to Hillcrest and Lynn Road at 7:26 p.m.

A witness from the scene says a man was walking through the anti-reform group to get to the pro-reform side when he got into an altercation with the 65-year-old, who opposes health care reform.

The 65-year-old was apparently aggressive and hit the other man, who then retaliated by biting off his attacker’s pinky, according to Karoli from DrumsnWhistles.

The man took his finger and walked to Los Robles hospital for treatment.

Let’s hope there’s video.
Did anyone else notice how they defined the groups as “pro-reform” and “anti-reform”?

The man in the orange shirt hit the pro-reform guy (I’m going to call him PR Guy just to keep the players straight). Hard. ( tweeted in real time) He punched him in the face, knocked him to the ground and into that thruway. As you can see from the photo, cars drive straight through that without stopping. The pro-reform guy could have been run over. He got up, tried to get back up on the curb, but Orange Shirt guy was in his face. Finger in his face, PR Guy standing, steps up to the curb, and there’s a scuffle. Orange shirt seemed to have PR Guy in a hold, but again, I was across the street, so won’t state that as absolute fact. Next thing I see is PR Guy’s hat being tossed into the street, both yelling at one another, then Orange shirt walks away, PR Guy picks up hat and crosses to our side.

When he gets to our side, he tells a story in one sentence: “He punched me hard, straight in the face, so I bit his finger off.”

How gross.
I would have loved to see the reaction on their faces when he told them that.
The loons probably cheered him.