It’s not too late–
Make plans now to attend the National Tea Party Rally in Washington, DC or the Midwest Regional Tea Party in Quincy, Illinois on September 12th.

** Details on the 9-12 March on Washington is here.
** There’s more on the Quincy Tea Party here. 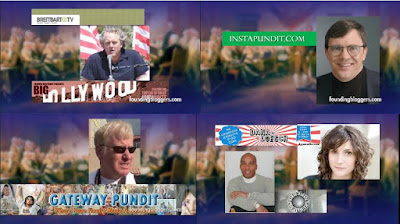 The Quincy News is reporting on the St. Louis contingent attending Saturday’s rally.

Glenn Reynolds says “Quincy’s Got It Going On!”