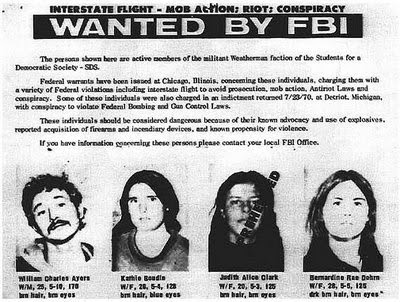 A respected professor of education. 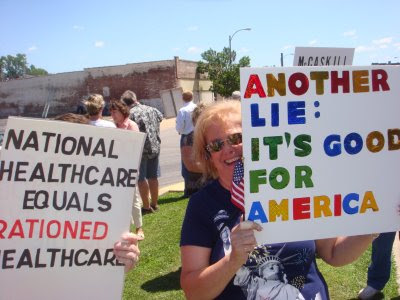 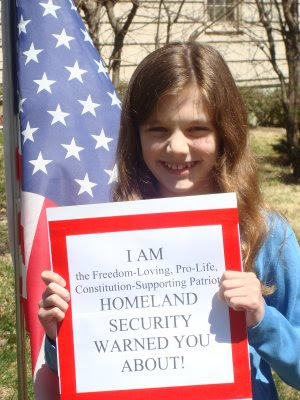 Daughter of an Un-American Nazi Mobster

Advocating the killing of 20 million Americans and being directly tied to killing Police Officers with bombs, is not a problem with Obama… Well, he’ll even be your friend.

But exercising your Freedom of Speech and trying to hold politicians and government accountable makes you a terrorist in the eyes of this Administration.