Rolling Stone will release this cover of St. Barack of the Persecuted Socialists on Friday: 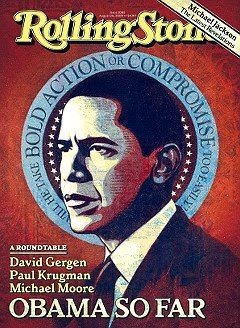 Noted Marxist Michael Moore will weigh in on Dear Leader in the mag.

And, their indoctrination of children included a massive beaded mosaic of Dear Leader to celebrate his (Kenyan?) birth. 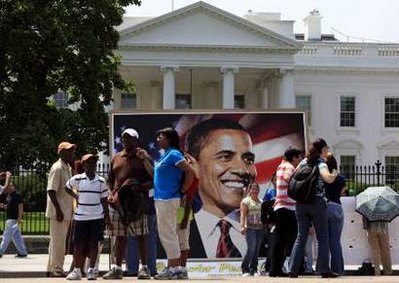 People gather in front of the World’s Largest Beaded Photo Mosaic of U.S. President Barack Obama on display in front of the White House in Washington, August 3, 2009. The project, created with over 372,600 beads by 1000 fourth grade students from across the U.S., was made in honor of Obama’s 48th birthday which will be celebrated tomorrow. (Reuters)
REUTERS/Jim Young (UNITED STATES POLITICS SOCIETY) 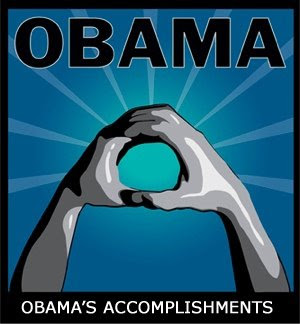 Jim Hoft
Jim Hoft is the founder and editor of The Gateway Pundit, one of the top conservative news outlets in America. Jim was awarded the Reed Irvine Accuracy in Media Award in 2013 and is the proud recipient of the Breitbart Award for Excellence in Online Journalism from the Americans for Prosperity Foundation in May 2016.
"What's Political is if He DOESN'T REPORT - Ratcliffe Has to Declassify this Information!" - Sen. Ron Johnson GOES OFF after News that Durham Report Delayed til After Election! (VIDEO)
BREAKING: TRAVESTY OF JUSTICE! Durham Investigation Report Before November Election is UNLIKELY! -- DEEP STATE WINS! --Video
Gateway Pundit Talks to Jenna Ellis, the Senior Legal Trump Campaign Adviser, on the Campaign Strategy to Fight Democrat Attempts to Steal Election
EPIC! President Trump Dancing to Village People After Pennsylvania Rally is a HUGE HIT! (Video)
OH HELL NO! Joe Biden Says He Could Stay at Home During the Pandemic because Black Woman Stacked Grocery Shelf -- WTH? (VIDEO)
See more...