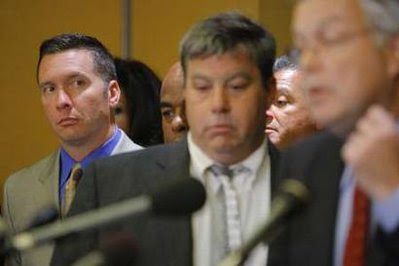 The Cambridge area police unions demanded an apology from Barack Obama for saying one of their officers acted “stupidly” for arresting a belligerent Harvard professor.
FOX News reported:

“His remarks were obviously misdirected but made it worse yet by suggesting somehow this case should remind us of a history of racial abuse by law enforcement,” Dennis O’Connor, president of the Cambridge Police Superior Officers Association, said at a news conference.

“Whatever may be the history, we deeply resent the implications and reject any suggestion that in this case or any other case that they’ve allowed a person’s race to direct their activities. However we hope they will reflect upon their past comments and apologize to the men and women of the Cambridge Police Department.”

The White House said today that President Obama regrets the furor over his comments.
…But, not the comments. 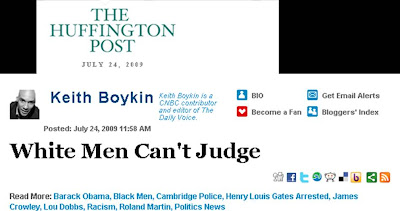 More… The black cop at the scene of the crime supported the arrest.

UPDATE: Doctors want an apology from the Apologizer in Chief, too!

Hat Tip Gregory
Nice work, Chief.
You somehow managed to p*ss off American docs and cops in one press conference.