At the Conservative Heartland Leadership Conference in St. Louis, Missouri, Senator Norm Coleman spoke about the future of the Republican Party and conservatism. It was an exceptional speech.

What a great guy! I asked the senator after his speech about his case in Minnesota. Senator Coleman is contesting the results that tipped the race to Democrat Al Franken. He said the court could decide next week or a few weeks from now but that he expected a decision soon.
Catherine Favazza reported on Senator Coleman’s speech to conservatives today at American Issues Project. 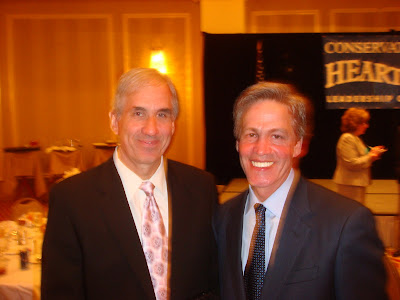 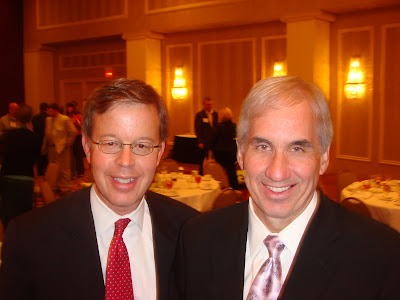 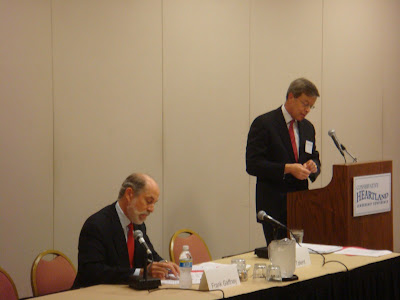 Jim Talent and Frank Gaffney from the Center for Security Policy spoke about the security threats facing the country today. 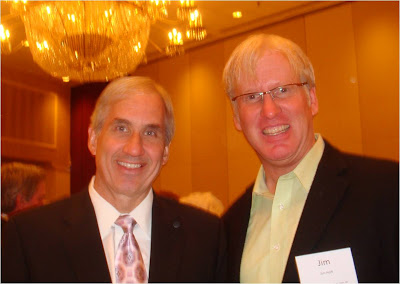 Here I am with David Limbaugh.

This conference had a terrific line up.
This was a great gathering for St. Louis and the Heartland.