QUESTION: Madam Speaker, just to be clear, you’re accusing the CIA of lying to you in September of 2002?

Pelosi: I’ve made the statement I’m going to make. I won’t have anything more to say.

Speaker Pelosi stuck by her smear of the CIA today:

Speaker Pelosi’s filmmaker daughter Alexandra was at the gathering today.

Democrats yesterday swatted down an investigation of liar Pelosi.

UPDATE: Pelosi may want to watch it.
She doesn’t know who she’s messing with: 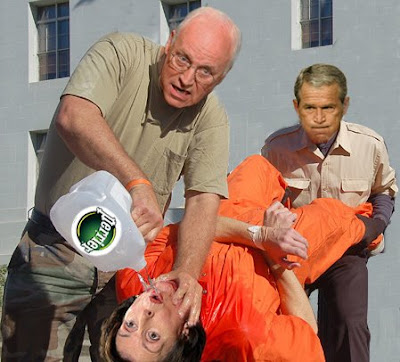