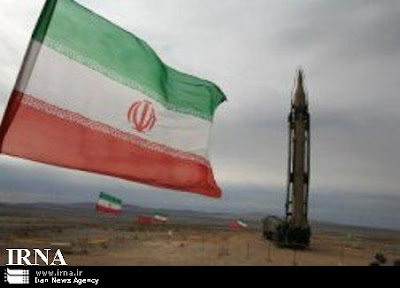 President Ahmadinejad, who is in the northeastern province of semnan at the last leg of his 60-province tour, said the surface-to-surface missile was launched Wednesday morning in the province and successfully hit its pre-determined target.

The missile which belongs to the advanced generation of surface-to-surface missiles was first tested in November, 2008.

The Sejjil missile has a range of almost 2,000 kilometers and is different from Shahab-3 missile. It operates in two stages and uses solid fuel, whereas, Shahab-3 missile is one-stage operator and uses liquid fuel.

The announcement came just two days after Barack Obama said he wanted a positive response from Iran by year’s end.
The regime must have figured they had a few months to blow so went ahead with their launch. 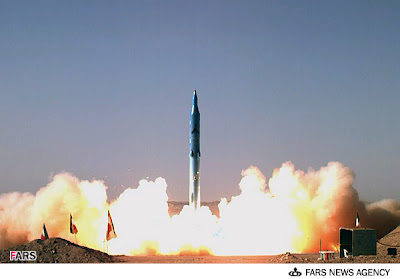 UPDATE: So much for that EastWest Institute report.