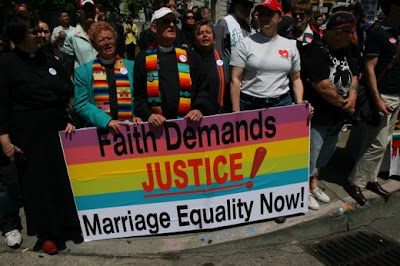 After the court ruled in favor of the people of California upholding Proposition 8, 175 protesters were arrested in San Francisco.
Mercury News and Free Republic reported:

San Francisco police arrested about 175 protesters who were part of a group that blocked a major intersection for hours today in response to the state Supreme Court’s ruling upholding Proposition 8, the voter-approved ban on same-sex marriage.

Hundreds of people filled the intersection of Grove Street and Van Ness Avenue late this morning after word spread of the ruling. The court also ruled that roughly 18,000 existing same-sex marriages in California remain valid.

Around 12:45 p.m., officers were seen placing plastic handcuffs on protesters and leading them to police vans waiting nearby. With each new arrest, the crowd cheered.

Police Sgt. Lyn Tomioka said the protesters were arrested for being outside a crosswalk and failing to obey an officer. Tomioka said she was not aware of any injuries related to the protest. 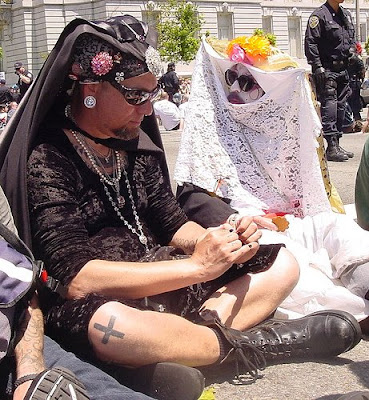 Protesters took to the streets today in San Francisco. (Flickr)

American Power has video of the protesters.