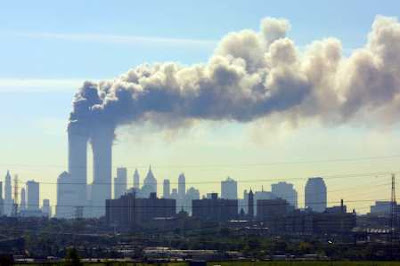 The Central Intelligence Agency told CNSNews.com today that it stands by the assertion made in a May 30, 2005 Justice Department memo that the use of “enhanced techniques” of interrogation on al Qaeda leader Khalid Sheik Mohammed (KSM) — including the use of waterboarding — caused KSM to reveal information that allowed the U.S. government to thwart a planned attack on Los Angeles.

Before he was waterboarded, when KSM was asked about planned attacks on the United States, he ominously told his CIA interrogators, “Soon, you will know.”

According to the previously classified May 30, 2005 Justice Department memo that was released by President Barack Obama last week, the thwarted attack — which KSM called the “Second Wave”– planned “ ‘to use East Asian operatives to crash a hijacked airliner into’ a building in Los Angeles.”

UPDATE: The AP spins these facts today in an article that asks– Unresolved debate in DOJ memos: Does torture work?
But even the AP had to admit that the “torture” worked:

Intelligence from Khalid Sheikh Mohammed and Abu Zubaydah, two detainees who were waterboarded, led to the discovery of a terrorist cell, the capture of other suspected terrorists and an understanding of the terrorist network, the documents say.