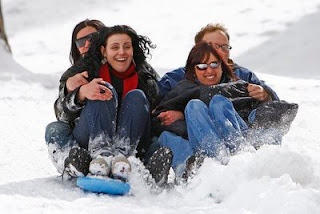 Nazism and Communism couldn’t bring down capitalism.
Instead, it will be Leftist hacks pushing global warming junk science that will cause the economy to collapse.

Team Obama will regulate carbon dioxide; a natural compound that is used in photosynthesis.
The BBC reported:

The US government is to regulate carbon dioxide emissions, having decided that it and five other greenhouse gases may endanger human health and well-being.

The Environmental Protection Agency (EPA) announced the move following a review of the scientific evidence.

The decision marks a major change from the Bush presidency, when the EPA argued it could not regulate CO2 because the gas was not a pollutant.