It wasn’t quite what they were expecting.
The Capital Climate Action Protest was held today in Washington DC.
It’s just too bad that Mother Nature greeted the junk science enthusiasts with a record storm and a foot of snow. 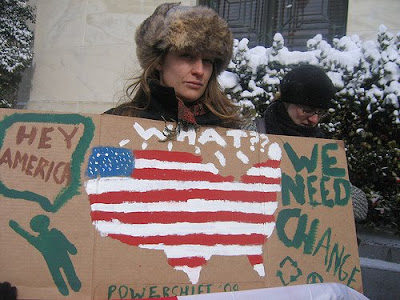 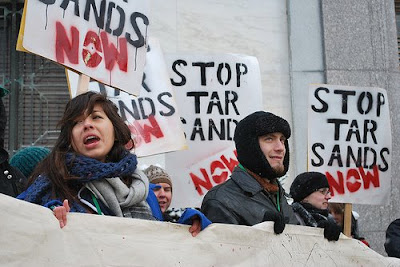 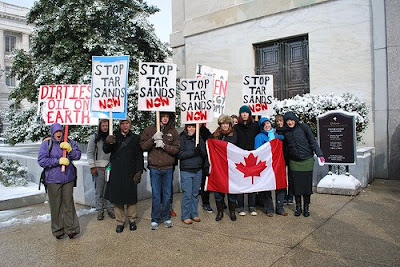 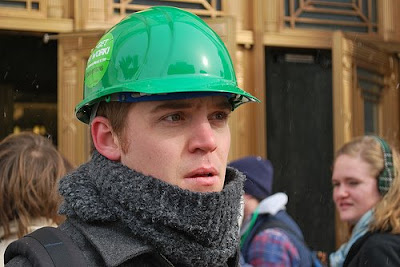 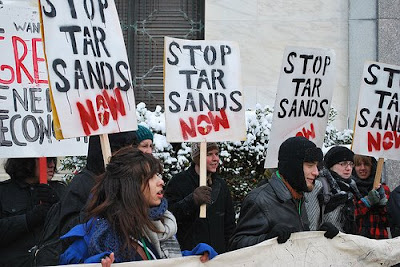 More… Enviro-nut Nancy Pelosi was snowed out from the protest after her flight was cancelled.

UPDATE: Congressman Lujan (D-NM) spoke at the global warming protest.
The protesters want to ban all coal-fired plants in the US:

These loons have no idea how America will provide electricity to the masses without coal.
But, it doesn’t matter.
Stop Tar Sands- Climate Justice Now.