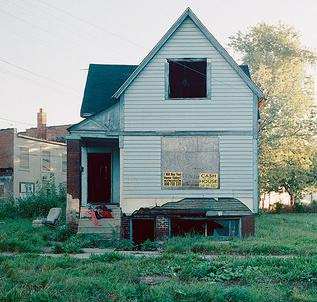 After years of corrupt liberal politicians and democratic policies it’s come to this.
The median price for a home sold in Motor City is $7,500.
The Chicago Tribune and Ritholtz reported:

“It may be tough to get financing for a new car these days, but in Detroit you can buy a house with a credit card.

The median price of a home sold in Detroit in December was $7,500, according to Realcomp, a listing service.

Not $75,000. Remove a zero—it’s seven thousand five hundred dollars, substantially less than the lowest-price car on the new-car market.

Among the many dispiriting numbers that bleakly depict the decrepitude of this onetime industrial behemoth, the steep slide of housing values helps define the daunting challenge to anyone who wants to lead this shrinking, poverty-pocked city of about 800,000 people.

In August there were 182 Detroit Properties for sale for less than $1,000 on a Realtor.com search.