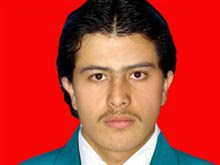 After the international uproar against the death sentence, Afghan officials agreed to give Sayed Perwiz Kambakhsh a hearing in court to appeal the charges against him.
The Afghan court dropped the death penalty against Kambakhsh. Instead he was sentenced to 20 years in jail for speaking out for womens rights.

Kabul, 9 March (AKI) – Afghanistan’s Supreme Court has upheld a 20-year jail term for blasphemy handed to Afghan journalist Sayed Parwez Kambakhsh, who claimed men and women were equal. Kambakhsh’s brother said the family had just learned of the closed-door ruling delivered a month ago in the absence of Yaqub Kambakhsh, his lawyer or family members, the Information Safety and Freedom media watchdog reported on Monday.

“We thought there would be some justice in the capital of Afghanistan and even at the highest level of the judicial system,” wrote Yaqub Kambakhsh in a letter sent to Information Safety and Freedom.

“But their silent decision seems that first of all there is no justice in Afghanistan at any level. “Kambakhsh is the latest victim.” 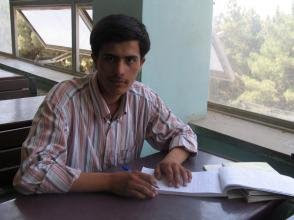 The Independent launched a campaign to save Kambaksh.

Kambakhsh said he was tortured into his confession.

You would think that there would be some women’s groups speaking out against this gross injustice.
So far… nothing.