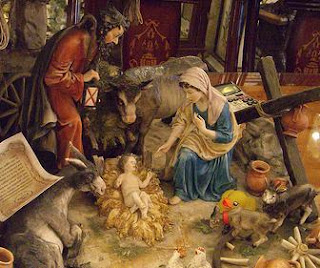 It’s huge.
No wonder this ship is sinking.

Jim Geraghty reported this on the Generational Theft Act today:

To give the proposed economic stimulus plan some perspective, “if you started the day Jesus Christ was born and spent $1 million every day since then, you still wouldn’t have spent $1 trillion.”

Both times they said the claim checked out, the second time with a famous mathmetician (although I think they just needed a calculator).

Unreal! Over $1 million each day since Jesus Christ’s birth!
Here’s the video: