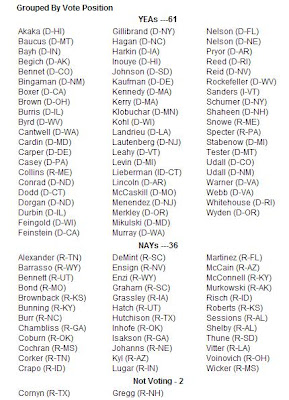 Harvard Economist: “Stimulus is probably the worst bill that has been put forward since the 1930s”